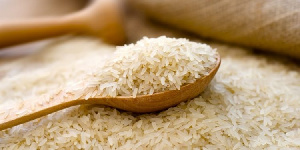 Citi FM and Citi TV’s campaign to get Ghanaians to consume more local rice to stimulate economic growth continues to get the backing of relevant personalities and agencies both in the public and private sectors.

The latest to join in the campaign is the John Agyekum Kufuor Foundation, which is asking government to provide the necessary funding to boost local rice production.

Ghana spends over 300 million dollars annually on rice importation, a situation that stifles the growth of the local industry which receives very little support from government.

Policy Adviser with the JAK Foundation, Nana Ama Oppong-Duah, told Citi Business News the Foundation believes that an efficient production chain would be established if banks and other financial institutions step in to assist.

“The very crucial part is the funding gap that needs to be met. I think what’s important for government at this time is to support; at least urge the banks to support the rice value chain because there are some investments that the farmers cannot make; for example irrigation and land preparation, these are very expensive parts of the processes, and it’s important that the government comes in to support them – Also machinery is very important in terms of harvesting and processing; harvesting especially with combine harvesters or even with reapers; the smaller ones that the farmers can use without the combine harvesters”.

According to Nana Ama Oppong-Duah, rice is a profitable business that banks can easily recoup their investments once the right structures are put in place in the rice value chain.

“I think this is one investment that they need to do because the ones that do not even produce at all; I mean those at the lowest capacity are doubling profit margins, so if you put in 2000 cedis you get over 4,000 cedis, so that’s an investment the banks need to get into because once everything is put in place it will not go wrong. What needs to happen is that the value chain has to be strengthened; so for example we know that when a farmer produces, this person is off-taking, this person is milling and selling; once that chain is properly done, it’s a kind of guarantee that if the banks put in money they will get it back” she noted.

Ghana’s voracious appetite for imported rice, according to analysts, has an apparent negative effect on the national economy.

Though it is one of the four main cereals produced and consumed in Ghana alongside maize, millet and sorghum, many believe that efforts made in the past to resolve the rice importation puzzle virtually failed to produce the desired results rendering it a seemingly intractable enterprise.

While some local rice farmers are asking the government to get them a ready market for their produce, some others are making a difference in food production despite the many challenges they face in their work.

Ghana has over 125,000 hectares of land under rice cultivation, but rice is imported to augment local production (of milled rice) from Pakistan, Korea, India, Thailand, Japan, China, Vietnam and the United States, because local rice cultivation does not meet local demand. 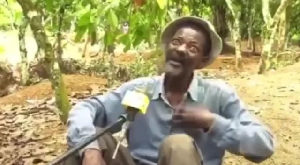 Cocoa farmers threatening to cut down their cocoa trees for galamsey 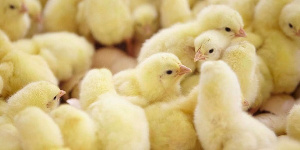 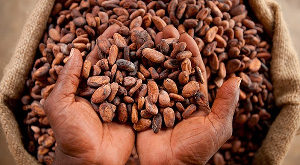 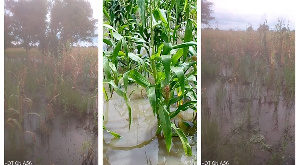 Farmlands destroyed as residents of Kpasenkpe appeal for support 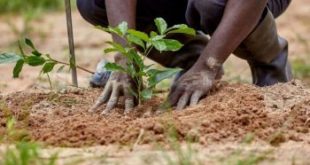 Over 8,000 seedlings raised for this year’s Green Ghana Day project have been found at … 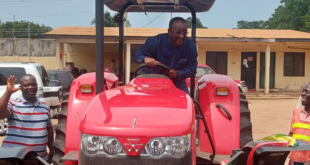