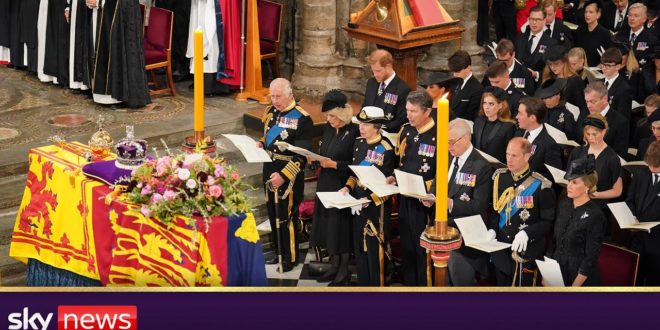 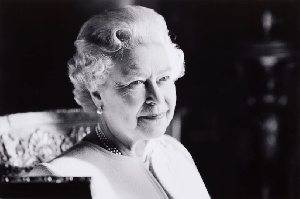 The last moments of the royal funeral of Her Majesty Queen Elizabeth II is upon us.

Later this morning, her coffin will be transported to the Westminster Abbey, where her final funeral rites will be held in front of an expected crowd of about 2,000 persons.

Dozens of heads of state and dignitaries have travelled from all over the world to London for the funeral.

After the service, the Queen will be taken in a procession to Windsor Castle. Her interment will take place at the St. George’s Chapel inside Windsor Castle after a committal service.

The late Queen died at the age of 96, having ascended the British throne some 70 years ago.

Watch the Queen’s funeral rites below: