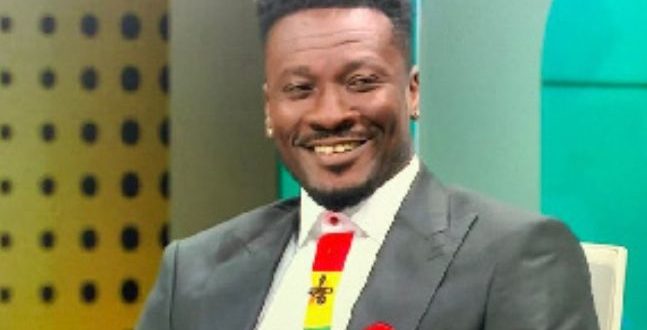 Share
Former Black Stars captain Asamoah Gyan is on Peace FM’s Kokrokoo program for an interview on his book launch slated for April 30.

Gyan’s autobiography is set to go up on April 30 with expectations high that it will bring closure on a lot of issues.

The legendary striker is expected to talk about the 2010 World Cup as well as the 2014 World Cup where a lot things happened.