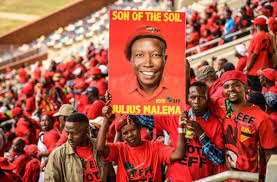 The EFF in Limpopo is hoping to achieve a majority win in the province in this year’s national elections.

Chairperson Jossey Buthane said the provincial EFF would triple its support base and increase the number of seats it has in the Limpopo legislature.

“We are happy with the road we have travelled. We have ensured that there is an increase of membership over the past five years, and over and above that, we have ensured that government is accountable to its people,” said Buthane.

After the May 2014 general elections, the ANC secured 39 seats in the legislature while the EFF’s six seats made it the official opposition. The DA has three seats and COPE on

Among some of the advantages the EFF has over the ANC is that unlike the ruling party, the EFF is united, said Buthane.

Speaking about his party’s efforts to win support, he said the EFF had given homes to people, predominantly in a settlement named Malema View in the Waterberg district, he claimed.

“We have gained support, people have seen that we make commitments, and not promises.

“If we were to go to elections tomorrow, we will leave the ANC in a depression,” said Buthane.

“We also have 210 councillors in municipalities across the province, and that shows the trust people have in the EFF, and we will not disappoint.”

He said the party had also been conducting outreach programmes, and believed that the impact these were having on communities would also add to the red berets’ numbers.

“We provided free meals a day at the University of Limpopo from our initiative ‘meal a day for free’ so that students do not go to class on empty stomachs. And we also provide free sanitary towels at institutions of higher learning.

“People will vote for the EFF as they know that we have their best interests at heart,” said Buthane.

Buthane said with increased numbers in the legislature, the EFF would be in a better position to force the hand of government to deal with corruption “decisively and not selectively”.

The party has laid several charges against MECs and officials in the province, including former transport MEC Mapula Mokaba-Phukwana, who now heads the social development department.

Buthane laid a fraud and corruption complaint over Mokaba-Phukwana’s role in authorising a payment of millions of rands to a company to conduct an internal investigation on corruption.

The transaction was declared irregular by the national and provincial treasuries, a declaration affirmed by Public Protector Busisiwe Mkhwebane in a report.

Buthane has accused Premier Stan Mathabatha of stalling instead of dealing with issues of corruption.

City Press reported last year that Mathabatha had not acted on a report that could have led to criminal charges against senior government officials. 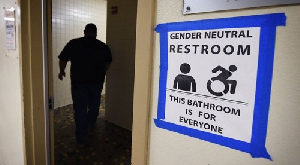 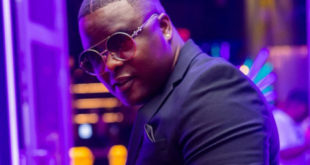 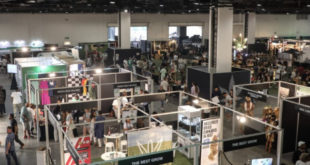 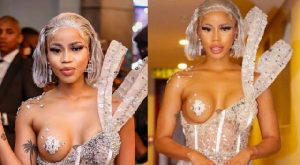 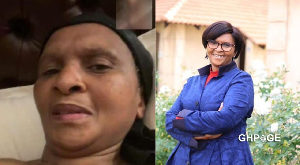 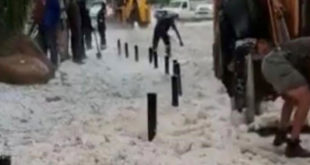 WATCH: Snow or no? Massive HAILSTORM hits part of Gauteng

From extreme heatwaves and now hailstorms, there is no question that Gauteng’s weather has been …