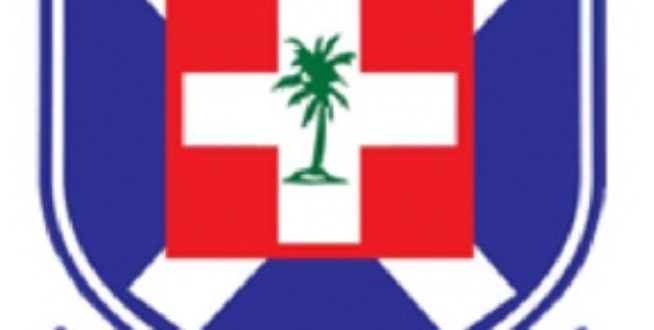 The Presbyterian Church of Ghana (PCG) has urged the government to enact laws that will ensure that persons who engage in LGBTQI+ activities are jailed for a minimum of three years.

According to the Church, the current punishment for engaging in LGBTQI+ activities is not strong enough to deter people from practicing them, pulse.com.gh reports.

Also, the Church indicated that it supports the Promotion of Proper Human Sexual Rights and Ghanaian Family Values Bill which was filed by some members of the Parliament.

Speaking at the public hearing on the Anti-LGBTQI+ bill in Parliament, Director of Ecumenical and Social Relations of the Presbyterian Church of Ghana, Rev Nii Amarh Ashitey, said, “this bill is essential to control social order and norms.”

“As Christians, we believe in mercy and forgiveness but we equally believe that punishments are meant as deterrents not only for the offender but also for people who harbour similar intent.

“It is the considered opinion of PCG that any offence committed under the bill should not attract an equivalent jail term of less than three years,” he said.

“We find that the needs of the law on Proper Human Sexual Rights and Ghanaian Family Values have emerged from the inadequacy of the Criminal Offences Act 1960 (Act 29). This law that hopes to come out after this bill has been passed is needed to deter unacceptable behaviours that are injurious to the common good of society,” Rev Ashitey added.

The bill was laid in the Parliament on Monday, August 2 and read for the first time. After that, it was referred to the Constitutional, Legal and Parliamentary Committee for consideration.

Eighteen renowned lawyers, academics and other professionals sent a memorandum to parliament for the bill to be thrashed, stating that it violates the fundamental human right guaranteed in the constitution.