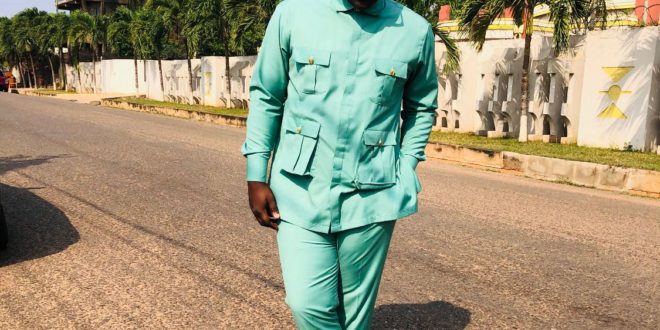 LET US KNOW OUR RIGHTS AS CITIZENS

As citizens of Ghana we are obligated and mandated to put our leaders to check through good constructive criticisms without any fear or favor, once you are speaking the truth to servants of the nation.

Let us not forget that as citizens we are more powerful than our politicians and hence, they owe as respect , accountability, transparency, fair hearing and a good listening ear as far as democracy is concerned.

If we are unable to check them, then who would? We have hired them through the ballot box (voting) to assist us spearhead the affairs of our nation when it comes to negotiations and transactions done in the name of the Republic of Ghana. That is why we need to seek for accountability in all aspects of our institutions including the presidency.

I think the wage bill at the Presidency is too much and for that matter, the chief servant of the land needs to have a look at it and reduce the number of persons employed at the presidency. There are certain institutions which are not needed to be used as a venture to loot or milk this country from its benefits out of our natural resources.

Osomfopa Dr. Robert Kobina Taylor supervised cratfmen who built the Presidential stool at a village near Gomoa Postin in 1954. He said the stool was crafted with wood from a tree called Beko which was obtained from a village called Asaka near Nsawam. He brought Akasanoma electronics to Ghana. He also brought NIB and Komenda sugar factory from Cuba before even Castro. This man isn’t educated but he has been able to narrate the story from memory without referencing a single written note. At 99years, this man is homeless because he didn’t use his position to pile up ill-gotten wealth for himself. God is watching.

As a nation, we must consider appointing illiterates to some key government positions since education hasn’t benefitted us.
Political parties, as corporate entities, are not corrupt; it is the inherently corrupt characters that use them (political parties) as vehicles to perpetuate their acts.

It’s time as citizens, we begin to see ourselves as the rightful owners of the country and not politicians. They have too much power which I believe is making them feel untouchable. I suggest the constitutional review committee in parliament should with all emergency sit up to amend certain clauses in our constitution which is favoring themselves to deprive Ghanaians from their fundermental needs such as good roads, good water supply , good transport system , good health facilities, constant hydroelectric power etc within our neighborhoods and nation at large .

Let’s stop seeing politics as a means of making money easily but a platform to serve the good people on their sovereignty we serve.

Countless times politicians have misled us through their manifestos when seeking for power from the ordinary Ghanaian, knowing very well there is something called IMF conditionalities which at the end of the day punches holes in those manifestos. Could it be that they play on the intelligence of the masses? Could it also be that they take us for granted thinking that everyone is an illiterate? Must we beg for development though the constitution mandates these leaders to supply them to us by law? Why do they take pride in constitutional mandates meant for the people as their achievements to boast on campaign platforms ?
I think it is time to make the constitution a major subject in our elementary schools to enlighten the future generations of their rights, needs and obligations before misleading them to beg after school . 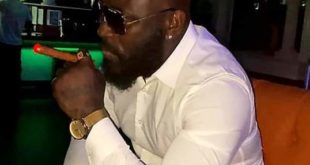 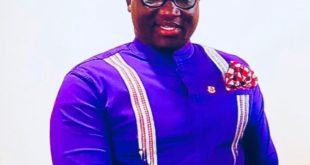 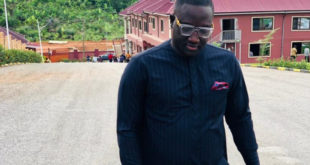 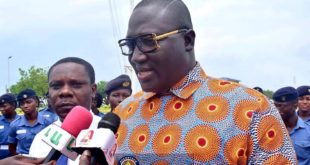 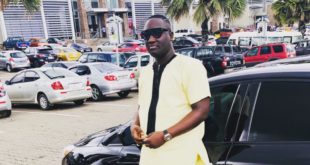