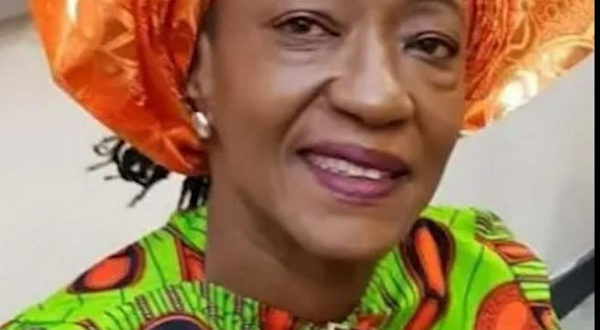 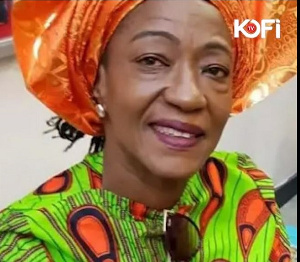 The wife of the late Sir John has reportedly passed on.

Mrs. Agnes Boakye, popularly known as Agnes Owusu Afriyie, is reported to have died in London on August 29, 2022.

According to Kofi TV who broke the news, she died at the age of 67.

Details of the cause of death are yet to be made public.

The trustees identified as Nana Boakye Akeampong and Charles Owusu have been instructed to discontinue sharing the properties of the deceased.

The widow stated that Sir John’s family have turned a blind eye to the fact that she is unwell and they have refused to offer financial help.