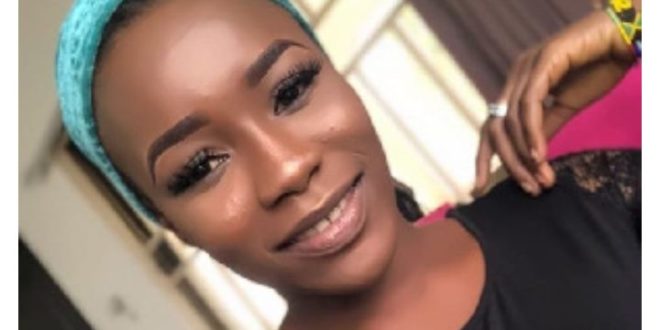 Lady who resurrected after doctors pronounced her dead has died again

Zuweira comes back to life after being pronounced dead

Multiple reports indicated that a lady who had been pronounced dead at a hospital in Accra came back to life a day after.

The story of Zuweira as narrated by her aunt, Rabi-Dan Alpha Shaributu, was that she was pronounced dead by doctors on Thursday, March 24, 2022.

While the family were in the process of making arrangements for her burial on Friday, they received a call that their relative had somehow come back to life.

“God of wonders. My Niece was announced dead yesterday. We were just waiting for the body to be buried. Arrangement has been made at the cemetery. Doctors just called and say she us up. What a wonderful God we serve. Am just in tears. We THANK you God,” her aunt shared in a Facebook post.

In a latest development, however, Rabi Dan-Alphha Sharubutu has claimed that Zuweira who was a professional makeup artist has died again.

According to the aunt, her niece passed away on the morning of Saturday, March 26, 2022, a day after she came back to life.

“Thankx (sic) to everyone for your prayers on my Niece. But she is gone. Toda ..God knows best. May she rest in peace,” the family member wrote.