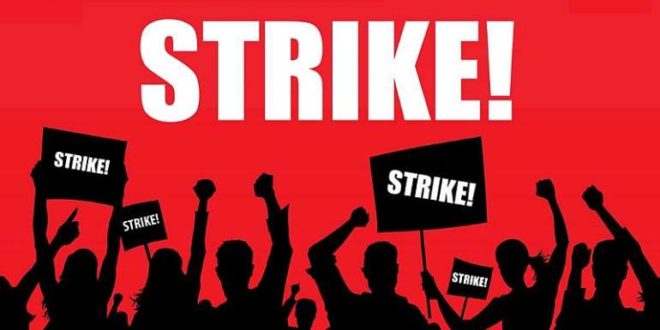 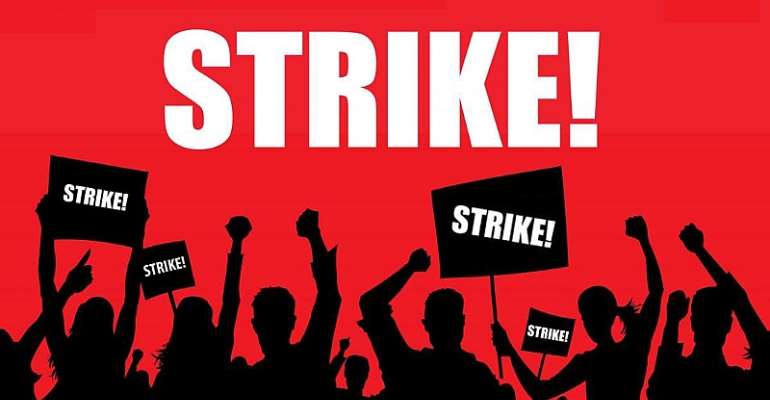 The strike, according to the leadership of the association, is to protest the decision of the hospital’s management to keep two medical specialists in key positions at the Laboratory Services Directorate.

The Chairman of the Komfo Anokoye Teaching Hospital Chapter of the Ghana Association of Medical Laboratory Scientists, Ernest Badu Boateng, who spoke to Citi News after an emergency meeting with their members at the hospital, said the Ministry of Health and the management of the Komfo Anokye Teaching Hospital (KATH) have the one-week window to reassign the medical specialists.

He said if the authorities fail to change their stance, all medical laboratory scientists in the country will meet to take another action.

“We are starting a sit-down strike, and this strike is going to continue up till next week Wednesday 26th May 2021. We are giving management and the Ministry this window to quickly resolve the issue concerning the posting of these two medical officers, so that peace will prevail, but should we go through this strike and the situation remains the same, then the general assembly, all members will meet again to decide on the next line of action,” he said.

He said the failure of the management of KATH to take action on their concerns is an incident of “professional oppression.”

He said areas such as the blood bank, COVID-19 testing centre, the microbiology lab, and the pathology lab would be closed as a result of the strike.

Ernest Badu Boateng said the scientists are aggrieved about the management’s disregard for the ongoing efforts to try to resolve the issue amicably.

“The Ministry of Health is aware of this issue… The matter is at that level, and it is being resolved, so why will the other party [KATH] still continue to infuriate and inflame the matter by pushing medical officers to the lab,” he added. 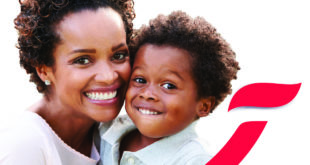 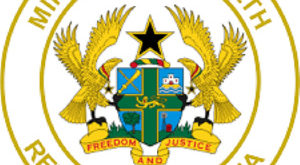