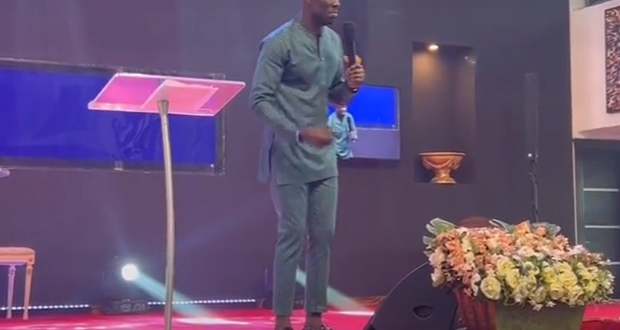 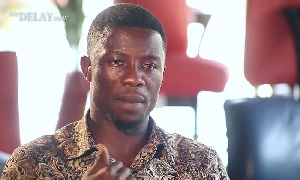 Popular Kumawood actor, Kwaku Manu, has alleged that some Members of Parliament (MPs) are actively involved in galamsey despite calls to eradicate the menace.

According to the actor, it is difficult to prosecute corrupt government appointees in the country and that most of them freely engage in all sorts of wrongdoings even under the president’s watch.

Kwaku Manu, whiles lamenting about the trend, also said it has been difficult for Ghanaian presidents to be prosecuted because they elect the IGP, the Supreme Court judges, and so on, making it difficult for them to turn around on them.

“We’ve been asked to stop galamsey but MPs are the ones doing it. MPs are doing the wrong things but cannot be held accountable. We have never heard in this country that they have prosecuted a corrupt president. The authorities in charge cannot do it for the fear of losing their position so presidents are not being checked.

“If we don’t change our ways, Ghana will never be great. A country whose president selects the IGP and the supreme court judge, how can he have held accountable,” he stated while addressing a congregation in a viral video. Even Trump faced trial, but in Ghana, I’m sure it will be in years to come. By that time, most of them might be dead,” he explained.