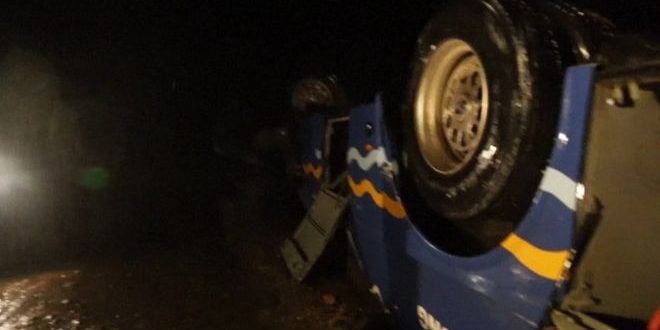 The Coordinator for the Nation Builders Corps (NABCO) for the Kunbumgu District, Iddrisu Muktaru has died in a motor accident on Saturday 9, 2019.

He was said to be travelling home from Kumbumgu on a motorbike when he run into a broken down tipper truck which was parked along the road.

“Someone called me around 11 pm on Saturday night telling me about the accident. So I went to the scene and realised that it was my uncle. The owner of the truck did not show any sign on the road to create awareness that the truck was faulty. “

The late Iddrisu Muktaru has since been buried per Islamic custom.

He was also the governing New Patriotic Party’s parliamentary candidate for the 2016 general elections.