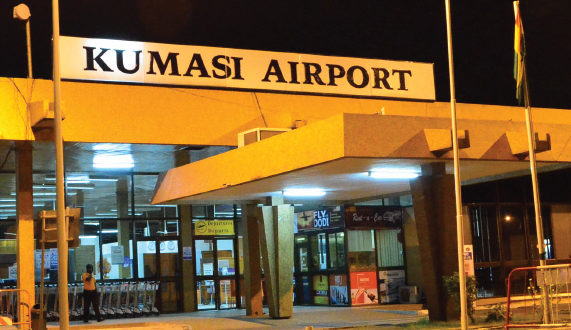 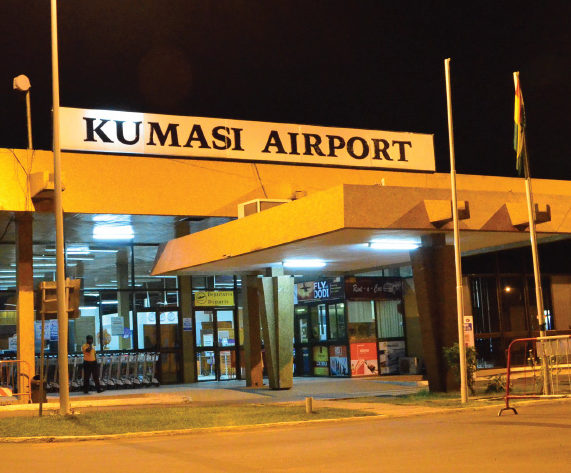 Security workers at the Kumasi Airport have laid down their tools over unpaid salary arrears.

They have vowed to disrupt services at the Airport if their arrears are not paid after their 24-hour ultimatum to the management.

The staff of G7 are also accusing management of failing to also pay their SSNIT contributions for five years now while their salaries have also been unpaid for six months.

G7 staff are responsible for providing security at the Kumasi Airport. On Thursday morning they embarked on a peaceful demonstration at the airport to protest against the management of the security company.

According to them, the lack of salaries has created an unbearable situation for them and their families and other dependants.

Speaking to Ghone TV, the angry security personnel issued a 24-hour ultimatum to management to settle their arrears or risk disruption in services.

The unfortunate protests at the airport left several passengers stranded at a busy moment when domestic airlines were arriving.

A female security staff who shared her daily struggle with Ghone TV said boarding a vehicle from home to work is even difficult for her.

Management of the security company, however, managed to persuade the leadership of the striking workers to call off their strike and resume work.

Previous VIDEO: Side-chick pours hot cooking oil on married sponsor after heated argument
Next SCAM: DKB Has Not Given Me Any Money – Akuapem Poloo [VIDEO]