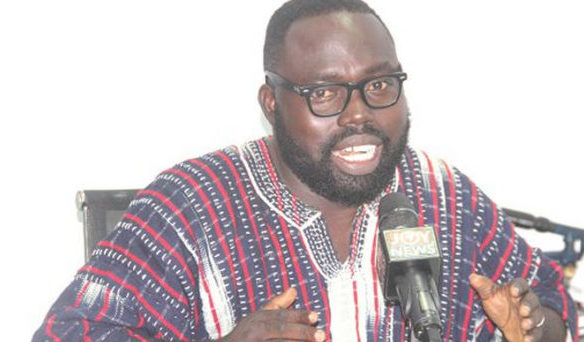 Founder and President of the Atta Mills Institute, Samuel Koku Anyidoho, has lashed out at the Deputy General Secretary of the opposition National Democratic Congress (NDC), Peter Boamah Otokunor, for speaking what he (Koku Anyidoho) describes as bad English.

Speaking at the inauguration of the J.E.A. Mills Memorial Heritage, Mr Otokunor said the NDC and the country as a whole had launched the Memorial Heritage to celebrate and preserve the legacy of the late president and do not recognise any other foundation which exists in his memory.

But reacting to these remarks in an interview on Joy News TV, the president of the Atta Mills Institute, took on the NDC’s Deputy General Secretary for wrongly pronouncing the word ‘launch’.

“First of all, he said lunch, were they eating there? It is launch, bad grammar. It is launch. It is not lunch. So people like that, I don’t discuss them. This guy worked in my office under President Mills. I don’t teach people who work with me bad English. I’m a student of the language and love good grammar. I detest people who speak bad English,” he stated.