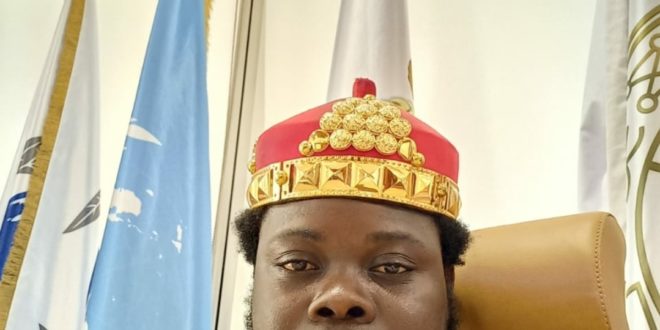 King Oyanka angrily stated that African Americans and other Tribal Nations who are violating the traditional royal protocols of the ancestors will be dealt with  Spiritually and Legally.

We The Provincial Traditional Royal Rulers are serving a warning to those who have illegally changed their positions to Kings and Queens,  Royal Highnesses and Royal Majesties without which they are not to restrict within 2 weeks or will be officially denounced and revoked and their positions and fictitious dealings will be published on media.

What wrong have we done by awarding our African American brothers and other Tribal Nations with Royal titles and Ambassadorial positions to help solidify and bring development to Africa?? Do we have to be paid with betrayal and even ignoring the oaths and vows u took before the High thrones and even violating the ancestry protocols? King Oyanka Quizzed.

Your oath and vows will destroy you, it may take some time but when it starts happening there will be no survival.

King Oyanka Noted that the moral of awarding individuals with traditional, Royal and Ambassadorial positions were down many years ago. Nkosuohene or Nkosuohemaa,

Chief of Business Development. The plan was laid down by Asantehene Otumfuo Opoku Ware II from 1970-1999 and other Kingdoms in Africa.