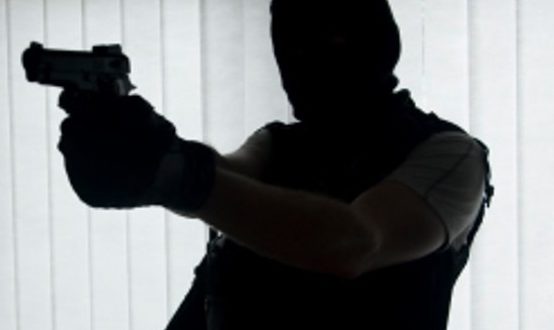 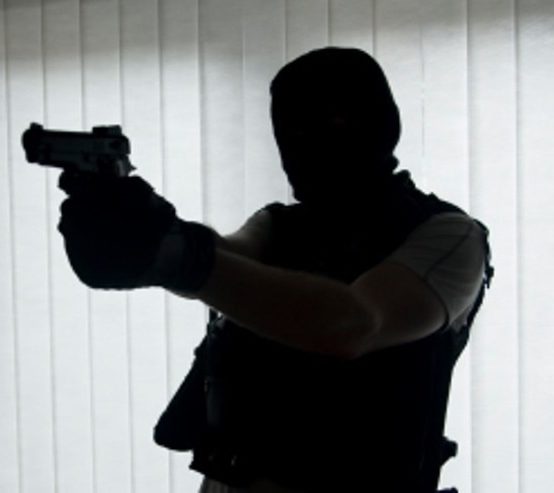 A security man at the Petro Land fuel station located at Seklekorpe, a suburb of Dzodze in the Ketu North Municipality of the Volta region has been killed Monday dawn by suspected armed robbers who raided the fuel station and another hardware shop at the same premises.

The deceased, known as Klutsey Dzelu, was found dead in a room at the workplace in the early hours of Monday, with his arms tied at the back while he was blindfolded.

Starr News has gathered that the deceased might have died from a deep cut inflicted on his head with a heavy object by the suspected robbers.

The robbers are said to have also bolted with an unspecified amount of money from the fuel station while an amount of GH¢13,722 was stolen from the Be Nice hardware store -a shop that deals in the sale of building materials on the same premises.

Information available to Starr News also indicates that this is the second time the fuel station has been targeted, following an earlier incident in which a young man was shot dead about some five years ago at the fuel station.

Yesterday’s incident has since raised concerns among workers and residents who live closer to the facility located few meters away from the main Dzodze township.

Confirming the incident, the Ketu North District police commander, DSP Christian Dogbatse said, “we were informed about the incident and so we rushed to the scene and have since conveyed the body to the St. Anthony’s hospital morgue while we continue with investigations which have since started.”

He also indicated that the police have established contact with the family and would ensure they both collaborate in bringing the perpetrators to book.