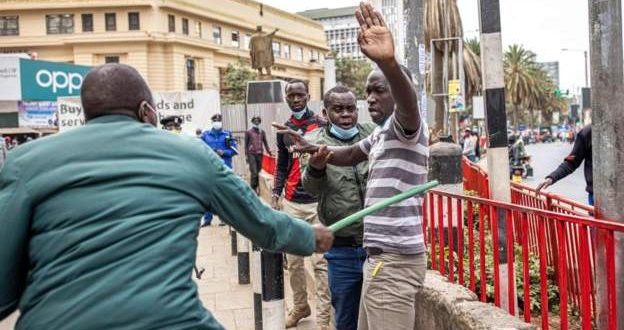 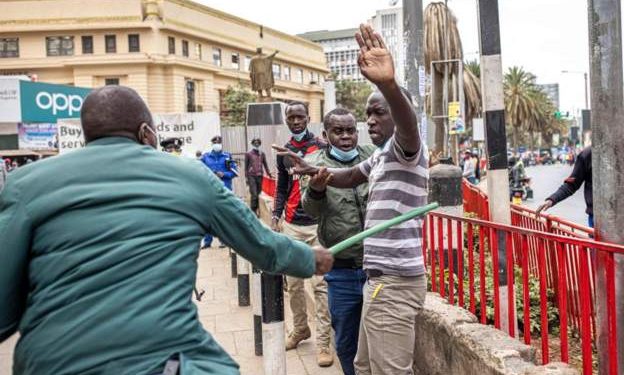 Kenya’s police have been accused by Amnesty International of unlawfully killing 167 people last year, including some of those arrested for violating Covid-19 restrictions.

The rights group alleged the force was also responsible for the forcible disappearance of 33 people in 2021.

In its report looking at events in 2021, Amnesty accused the police of using “excessive and sometimes lethal force to break up protests” and said many of the alleged perpetrators were not facing justice.

“Only 28 prosecutions were initiated against suspected perpetrators of unlawful killings and enforced disappearance,” the rights group said.

It highlighted several cases, including that of Alex Macharia Wanjiku, who was shot in Nairobi County when security services reportedly tried to disperse a protest against the Nairobi Metropolitan Services, which manages the city’s transport, health and development.

“Investigations into the incident by the Independent Policing Oversight Authority (IPOA), an independent civilian body, were not concluded by the end of the year [2021],” the report said.

Kenya’s police have not yet commented on Amnesty’s report.

The East African nation’s police force has often been accused of brutality, but it says its officers are highly trained.