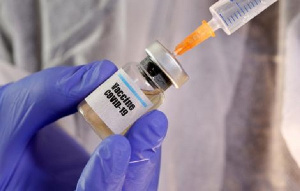 The Kenyan government has said that it will subject any proposal from the UK government to conduct covid-19 vaccine trials on Kenyans.

Kenyans have been fuming over reports that UK Scientists are considering covid-19 vaccine trial in Kenya if the ongoing test in the UK fails.

On April 23, two volunteers were injected as the first human trial in Europe of a coronavirus vaccine begun in Oxford.

But according to UK media reporting the scientists are considering testing the vaccine in Kenya if the ongoing trial doesn’t give quick results.

BBC medical correspondent, Fergus Walsh made the revelation on BBC World Service, a comment that has attracted backlash among Kenyans.

Walsh said “We could be careful not to over promise because we are desperate for this vaccine to work but the team in Oxford have a really strong record going back 30 years. They have developed successful prototype vaccines against another type of coronavirus, MERS.

He said if the UK scientists who “have also developed vaccines against plague” including malaria “don’t get early quick results from the UK they are considering a trial in Kenya where the epidemic of the coronavirus will be on the rise.”

Many Kenyans were outraged by the report and demanded that their government reacts to the news.

On Friday, the Kenyan government said it was not aware of such an arrangement to have vaccine trails on Covid-19 take place in Kenya.

Health CAS Rashid Aman said “At this point, we do not have any information on this and if this request comes to us, it will be subjected to the appropriate scrutiny before government responds to it.”

Equally, there are proper laid down rigorous procedures of ethical review and approvals of any clinical trials- We have a very robust structure here under the pharmacy and poisons board that is responsible for regulating and reviewing clinical trials,” he said.

Welcome to Kenya where the former colonial masters/ neocolonialist still believe we are not fit to be humans! We are now officially Guinea pig! Fit for #COVID19 vaccine trials! That’s why I doubt the numbers? It’s either about the benjamins or extinction!! UK numbers vs Kenya ??? 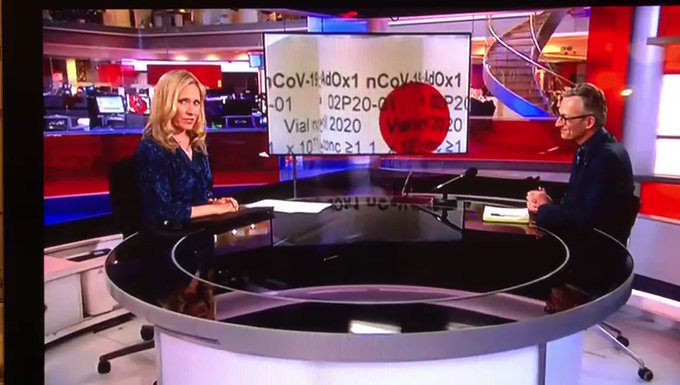 A similar anger was sparked among Africans after two French scientists suggested that a Covid-19 vaccine trial should start from Africa.

Those comments were rejected by the WHO chief who is an Africa. Dr. Tedros Adhanom Ghebreyesus described the comments as racist.

He said Africa will not be a testing ground for any vaccine and said the WHO will ensure that all vaccines are safe for use.