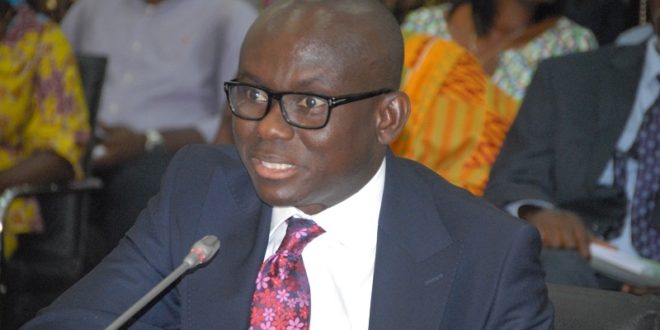 Deputy Attorney General insists that the comments made by Assin Central Member of Parliament(MP) scandalized the court.

According to him, there is no doubt that the comments made by the lawmaker is contemptuous add that it clearly scandalizes the court.

Mr Godfred Yeboah Dame who is in court to oppose moves by lawyers of the Assin Central Member of Parliament to quash moves by the High Court to sit on his contempt case said there is only one High Court in the country and therefore any Justice of the High Court can assume jurisdiction in a contempt matter so far that the contemptuous act was directed at the High Court.

Kennedy Agyapong is in the Supreme Court to block the High Court from hearing a contempt case involving him.

But Mr Godfred Yeboah Dame describes the move by the Lawmaker as misconceived.

A five -member panel of the Supreme Court is currently in chambers to decide on the application by Mr Agyapong.