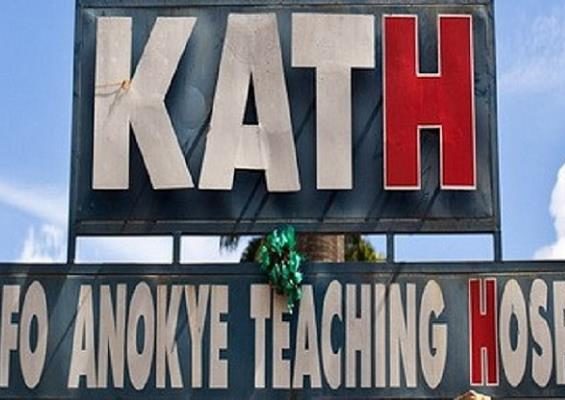 The Komfo Anokye Doctors’ Association (KADA) has reactivated its planned strike action after seeing no commitment on the part of government and management of their hospital on its members’ recent demands.

The doctors had raised concerns about the non-payment of their car and their 13th month allowances.

A declaration of strike on Tuesday, February 1 was stalled as a result of commitment by management of the Komfo Anokye Teaching Hospital (KATH) to meet with KADA’s leadership.

But according to a press release issued by Vice Chairman of KADA Dr Kwaku Nyame on Friday, February 4, there appeared not to be a conclusion on the matter.

“We had hoped, that by the end of working hours on THURSDAY 3RD FEBRUARY 2021, there would be a clear concise payment schedule.”

As a result, a decision was taken to proceed on “our INTENDED STRIKE ACTION WITH IMMEDIATE EFFECT”.

The Association assured all members that it remains “resolute and committed to its mandated cause”.

Previous Come and take your place in the Black Stars – Twum Boafo makes special appeal to Salisu
Next 2022 World Cup: I won’t go to Qatar if Ghana beat Nigeria – Dangote