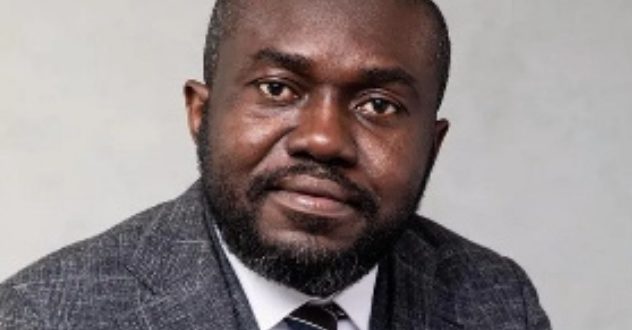 Judge throws out Oliver Barker for misconduct in court

Challenge my ruling at the High Court, Judge tells Barker-Vormawor

Fixthecountry Convener Oliver Barker Vormawor was sent out of court by the sitting judge, Her Honour Eleanor Kakra Barnes Botwe, following a heated argument between him and the judge.

During the proceedings on February 28, 2022, at the Ashaiman District Court, Justice Srem Sai was seeking an inquiry on the court’s authority to deal with matters that affect the liberty of Oliver Barker.

State Prosecutor ASP Sylvestre Asare responded by stating that the court was the right medium since the charge of treason felony levelled against him is an indictable offence.

The Magistrate then reminded Barker-Vormawor’s legal team that she had earlier ruled that the appropriate forum for requesting bail was the High Court.

The convener who was a meter away from the judge said, “We have not asked for bail,” he said.

The Magistrate urged him to remain silent while two officers moved closer to urge the accused person to remain calm.

The accused person who ignored the judge continued, “We have not asked for bail. This is a kangaroo process. The bench has not covered itself in glory. I am not going to glorify a sham,” Myjoyonline quoted Oliver Barker in a report.

The Magistrate urged the lawyers to restrain the accused person, but the youth activist yelled out again, “This process is a sham.”

The Magistrate then ordered his removal from the court. However, the Magistrate warned that the accused person would not be allowed in the court premises, except his lawyer, should he continue to attack the court.

One of the #FixTheCountry movement convenors, Barker-Vormawor, was remanded into police custody after being charged with Treason Felony on Monday, February 14, 2022.

Barker-Vormawor was arrested at the Kotoka International Airport on his arrival from London and was subsequently detained by the Tema Regional Police Command in connection with a post he allegedly made on Facebook.

Mr Barker-Vormawor’s arrest is about a social media post he threatened to stage a coup if the E-levy currently under consideration in parliament is passed into law.

During his court appearance on February 14, 2022, the presiding judge, Her Honour Eleanor Barnes, said she does not have the jurisdiction to grant bail to the accused due to the nature of the offence.

She, however, urged the defence team to repeat their bail application at the High Court or challenge her ruling.

Meanwhile, Oliver Mawuse Barker-Vormawor is expected to reappear on March 15, 2022.