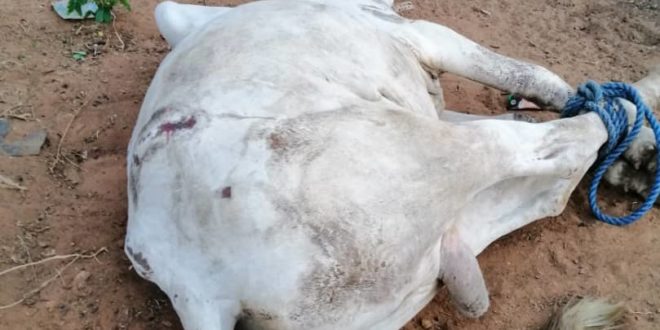 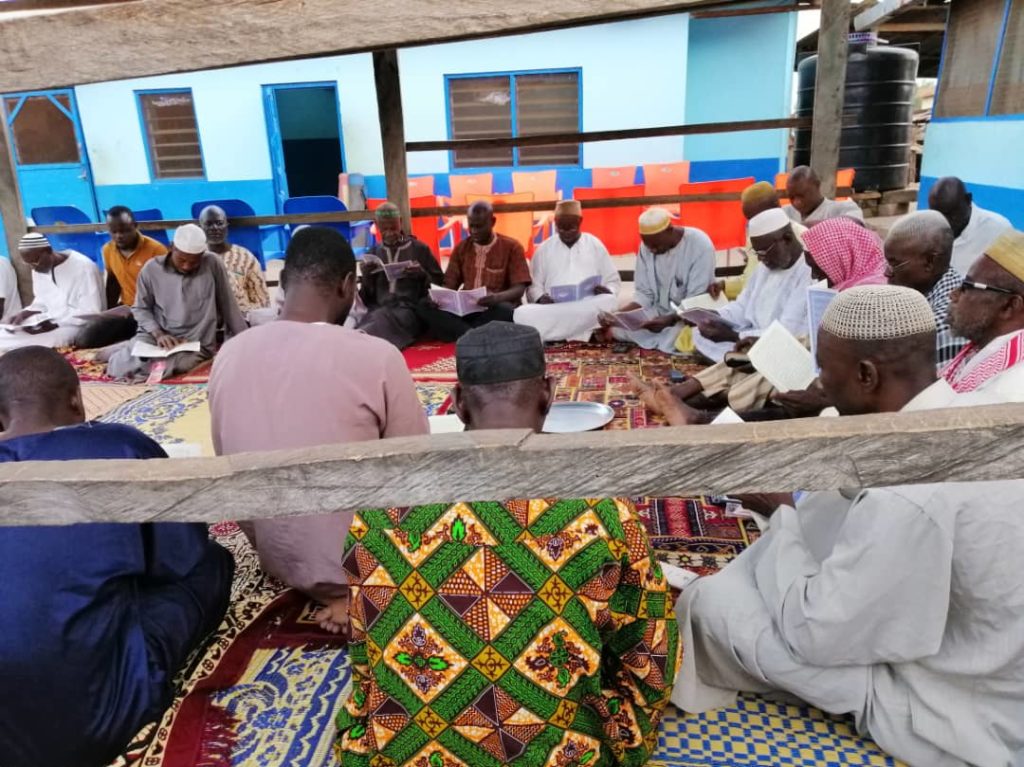 Former President John Dramani Mahama’s campaign team in the Damongo constituency of the Savanna Region has rounded up their campaign this morning with a recitation of the holy Quran to ask for victory for John Mahama in tomorrow’s presidential election.
Led by Alhaji Amadu Mushei, Chief Imam of the Damongo Central mosque, prayers were said for victory for the former leader of Ghana as well as unity within the NDC in the Damongo Constituency.
Attended by many Imams in the Damongo township, former and current NDC executives, party faithfuls etc, leader of the campaign team, former Agriculture Minister Alhaji Mohammed Muniru Limuna who provided a bull and solely funded the Qur’anic recitation asked for Allah’s guidance and victory for his former boss and prayed for a bigger victory in the 2020 elections for John Dramani and the NDC.
The recitation took place inside the residence of the NDC Damongo Constituency Chairman Alhaji Ibn Zak who also prayed for unity in the party and ask the other aspirants to support for former President  Mahama after the primaries to win election 2020.
Source: Thepressradio.com/Zion Abdul Rauf
DAMANGO ndc 2019-02-22
admin
Share