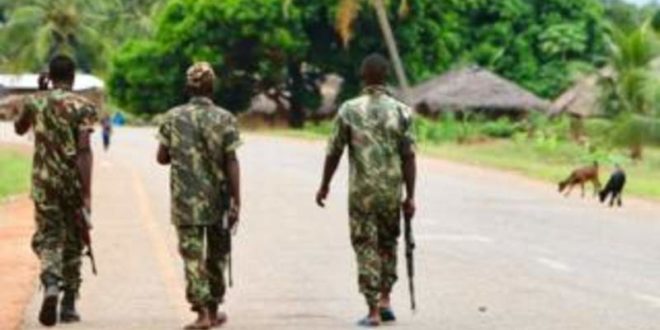 Mozambique’s security forces have killed nearly 130 Islamist militants in the past three weeks, the government says.

He said the military would carry out further operations to make sure all jihadist bases were destroyed.

The Islamist fighters, known locally as al-Shabab, have been beheading people and burning villages in northern Mozambique for the past three years.

It is not clear whether the group has any links to the Somali group of the same name.

At least 900 people have been killed and there has been an upsurge in attacks recently.

Last week the authorities said for the first time that the militants were part of the Islamic State group.