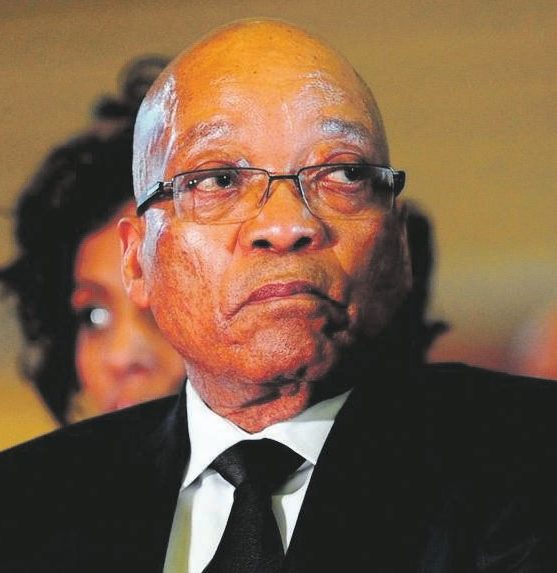 Former president Jacob Zuma has been hospitalised, according to media reports.

Two family members told TimesLive that he had left Nkandla on Monday for a regular check-up at a Johannesburg hospital. A source told the publication that he may stay there for the week, but doubted the severity of Zuma’s illness.

The spokesperson for Zuma’s foundation, Mzwanele Manyi, however, refused to confirm rumours that Zuma was hospitalised, The Witness reported.

When approached for comment, the correctional services department referred News24 to the defence department.

Zuma, in July, was handed a 15-month sentence by the Constitutional Court for defying an order to appear before the State Capture Inquiry.

Shortly after, in August, he was admitted to a military hospital and the following month was placed on medical parole.

Some organisations, including the DA, Freedom Front Plus and lobby group AfriForum, want the courts to review the decision.

To add to Zuma’s woes, Judge Piet Koen, of the KwaZulu-Natal High Court in Pietermaritzburg, recently dismissed his so-called “special plea” application, in which he sought the removal of Billy Downer as the prosecutor in his case and his acquittal on corruption charges.

Zuma’s lawyers are now attempting to appeal that ruling, which paved the way for him to finally go on trial.

They say the former president will pursue a “private prosecution” against State advocate Downer if the National Prosecuting Authority (NPA) doesn’t act on the criminal charges he laid against him.