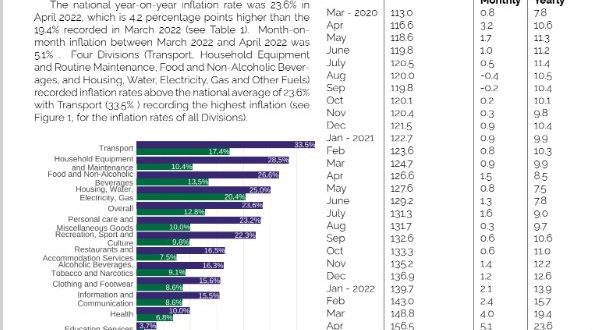 The Ghana Statistical Service has announced that the consumer price inflation for April this year reached 23.6 percent from an earlier 19.4 percent recorded in March this year.

This makes it one of the highest inflation rates recorded in the country since January 2004 – some 18 years ago.

According to the GSS, the main drivers of the inflation were transportation which recorded 33.5 percent up from 17.4 percent recorded in March this year.

Another driver for the hike was food prices which went up by 26.6 percent from 22.4 percent in March this year.

Also, non-food inflation climbed to 21.3 percent from 17 percent in March while consumer prices rose by 5.1 percent on a monthly basis.

Government Statistician, Professor Samuel Kobina Annim addressing the journalists on Wednesday May 11 said, “We were all expecting the diesel increases, and these are imported items.”

“But we need to look at it from the food and non-food perspective if we want policy to get a hold of the challenges we are having,” he added.

See the figures as presented by GSS below:

Fraud loss to banks, special-deposit institutions up by 144% 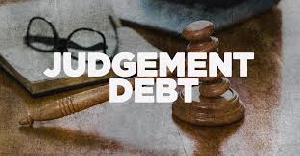 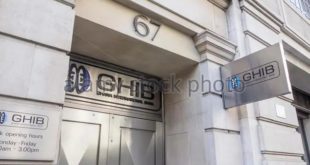 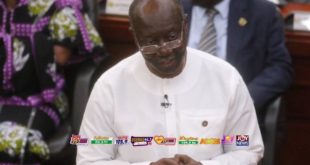 Minister for Finance, Ken Ofori-Atta has said government has so far released GHS278.57 this year … 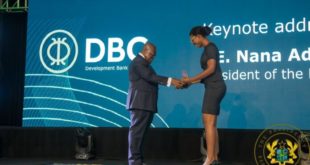