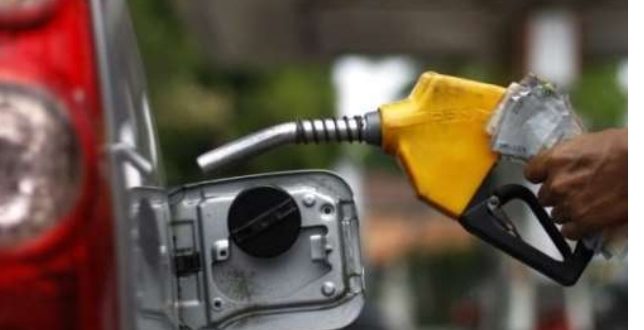 Share
The Ghana Trades Union Congress (TUC) is demanding the immediate removal of taxes and levies on petroleum products to cushion Ghanaians amid the economic hardships in the country.

In a letter from TUC to the Minister of Finance signed by Secretary-General Dr Yaw Baah on Monday, March 21, 2022, it says the government must act without delay or Ghanaians will suffer to the extent that people will be pushed into impoverishment.

“The situation must be addressed without further delay, otherwise many more Ghanaians will be pushed into destitution.

“We propose that Government must immediately suspend all taxes and levies on petrol, diesel, LPG, and kerosene,” parts of the letter from TUC reads.

According to the Ghana Trades Union Congress, should government take steps to remove the taxes and levies on petrol, diesel, LPG, and kerosene, prices at the local pumps will go down by 15%.

“This should bring down prices of these fuel products by an average of about 15 percent.

“The suspension should remain in force until the international price of crude oil stabilises and the decline of the Cedi has been halted,” the letter adds.

Petroleum products in the country have seen astronomical increases since January 2022.

Just last week, a litre of petrol and diesel hit the GHS10 per litre mark with things getting tougher for the ordinary Ghanaian by the day. 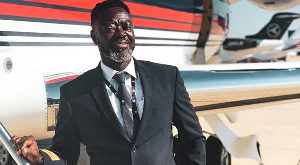 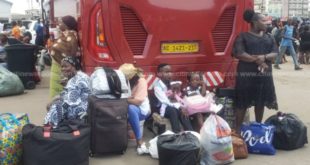 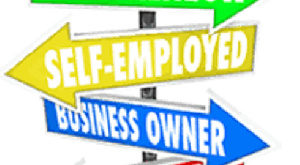