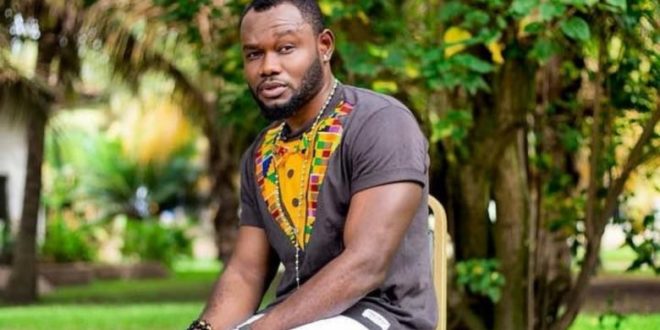 Popular Ghanaian actor, Prince David Osei, has boldly stated that he cannot support the opposition National Democratic Congress (NDC) because he is a wise man.

“I’m a Wiseman, I cannot support something bad, so I beg all of you come December 7, make sure you vote for Akufo-Addo,” the award-winning actor said Sunday during the second edition of NPP’s virtual rally at the 4Syte studio.

In endorsing NPP for a second term, the popular actor claimed that President Akufo-Addo has brought dignity and prestige to the presidency, unlike his predecessor.

He also urged the youth and the vulnerable to support the ‘4 more 4 Nana’ campaign to retain the Akufo-Addo-led NPP government for more development.

The virtual rally is organized by the HOPE campaign, a formidable campaign group affiliated to the ruling New Patriotic Party. The decision to hold a virtual rally is to get around the dreadful Coronavirus disease.

The HOPE campaign, one of the campaign strategies rolled out ahead of the 2016 election is credited as immensely contributing to the victory of President Akufo-Addo.

Previous WATCH VIDEO: How I Got Out Of Prison – Dr UN Speaks
Next Akufo-Addo reinstates NPC boss