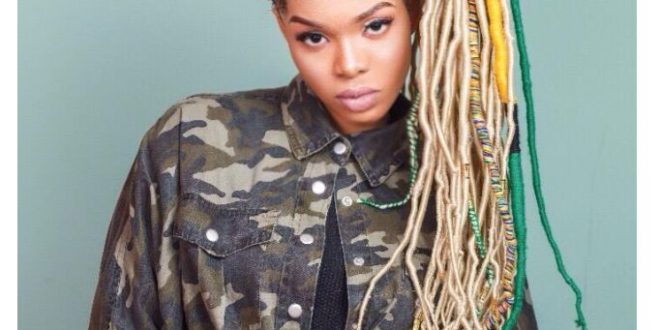 Enam said she derived inspiration from a deity in her hometown in the Volta Region.

Having served in the shrine for years, she said her musician provides therapeutic healing to sick people.

With over 5 songs to her credit, the ‘No More‘ crooner in an interview on Adom TV’s Ahosepe Xtra hoped her Afro-spiritual genre will be recognised globally.

“Afro-spiritual is more of a way of life because I pick inspiration from where I grew up. That is why you hear certain songs and you feel relieved” she said.

On why she wears cowries, Enam said they are the eyes of the gods of her ancestors.