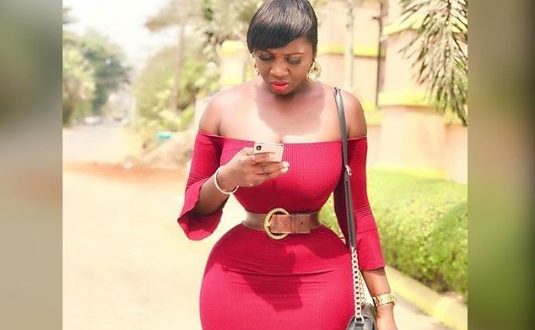 Actress, Princess Shyngle is still wondering why she attracts only ‘bad luck’ men.

According to the actress, she has dated countless men but has not met Right Man to seek for her hand in marriage.