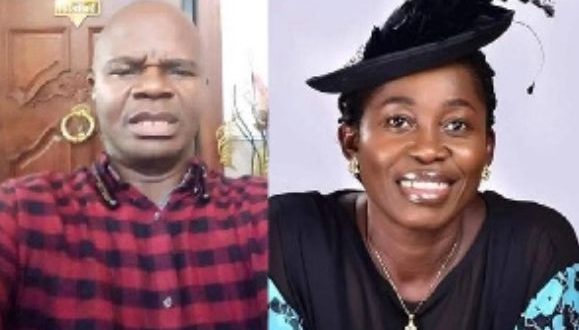 Nigerian police have picked up Peter Nwachukwu, husband of the late singer, Osinachi Nwachukwu, over his alleged involvement in the death of his wife.

Osinachi passed away on April 8 at the age of 42 in a hospital in Abuja.

According to reports from close friends and colleagues in the music industry, the ‘Ekewme’ singer, died as a result of the constant beatings from her husband.

Confirming the arrest of Mr Nwachukwu, the Spokesperson for FCT Police, DSP Josephine Adeh, told BBC Pidgin that investigations are underway in the case of suspected domestic abuse.

Popular singer, Frank Edwards, who was a friend of the late gospel minister confirmed in an Instagram live video how the suspect assaulted the late musician on several occasions.

Osinachi never reported him to authorities and also demanded that friends who knew about her predicament kept it a secret.

“One time in a studio, this man slapped her in the studio just because she wanted to record the song in Igbo against his will. She does not do anything on her own… She would say, please beg my husband. She was at his mercy. I didn’t know the intensity of what she was going through; I didn’t know how somebody would be jealous of the wife they claim to love,” said Frank.

Previous WATCH| I get a warning or pay $100 when police in Ghana stop me – Steve Harvey
Next Red Gold: The Rise and Fall of West Africa’s Palm Oil Empire 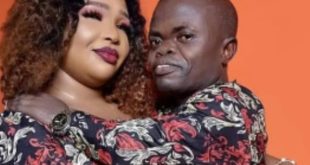 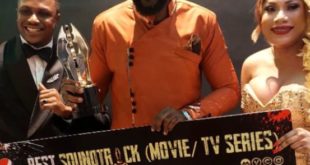 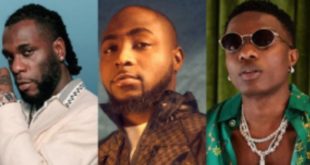 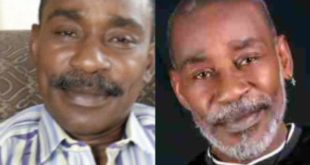 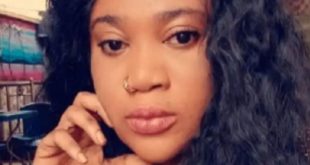 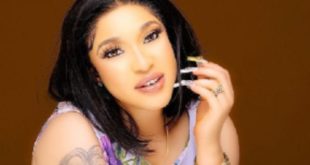