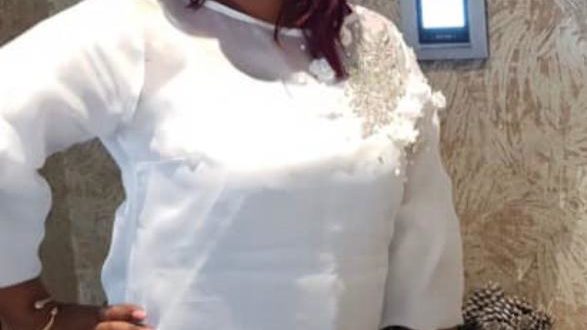 The Madina District Court has remanded one Prince Charles Dedjoe into East Legon Police custody for murder despite efforts by his lawyers for bail.

The Magistrate Effua Tortimah in refusing the bail said until the docket has gone to the Attorney General for advice she has no power to grant bail.

The court said the case is not even at the committal stage and if they wanted bail they should apply to the High Court.

The was after the prosecutor Sargent Eva Gidiglo had opposed the bail application moved by the lead counsel for the accused, Captain Nkrabia Effah Dateh, Saying that investigation is still ongoing. 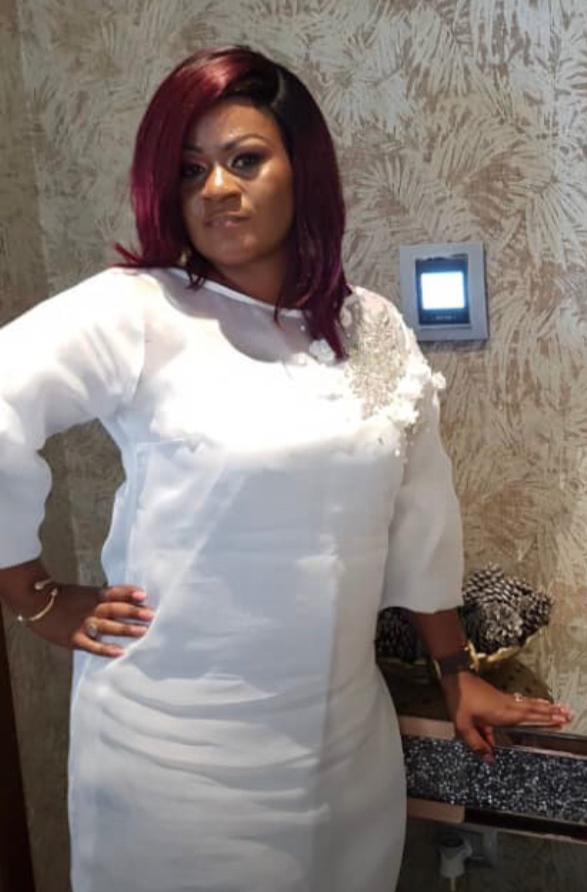 In his bail application Mr. Effah Dateh told the court that his client is in a very devastating state upon the death of his wife and needs the liberty to take care of the children.

He said his client had gone through the outdooring of Awomefia, he also represents the political and spiritual leader of the Anglos in Ghana.

He pleaded with the court that granting his client with self reconnaissance bail, there is no doubt that he will be available at all times since he is a well-known person in the Volta Region and in Accra and therefore no place to hide.

He added that there was no assault as the police had stated, according to him, it was a slight touch to the deceased during a misunderstanding between the married couple.

Per the facts of the case, the complainant is a retired administrator who lives at Sogakope in the Volta Region and also the father of the deceased Lilian Dedjoe.

The accused was married to the deceased and were living at East Legon. He said for some time now their relationship has been marred with some misunderstanding leading to conflicts.

On March 1, 2021, there was another misunderstanding where the accused assaulted his wife, sustaining injuries and was rushed to the Madina Polyclinic.

She returned home but there was no improvement. She was later rushed to the Lister hospital in coma and pronounced dead on arrival.

A report was made to the police and the accused was arrested.

According to the investigator the accused has admitted assaulting the deceased with his slippers and Post-Mortem is yet to be carried out on the deceased.