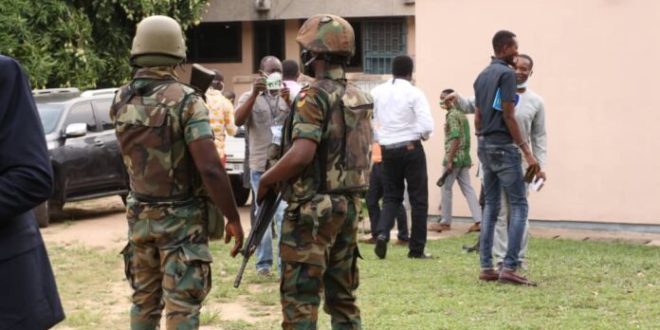 Heavy security at Akropong as House of Chiefs dethrones Okuapemhene

The Eastern Regional House of Chiefs has nullified the enstoolment of Odehye Kwasi Akufo as Okuapemhene.

The Okuapeman stool has three ruling houses- Nketia, Amogyaa, and Sakyeabea. Currently, it is the turn of the Sakyibea ruling house to select a candidate to be installed as Okuapemhene.

However, the Okuapemhene Stool has remained vacant almost five years after the demise of Oseadeeyo Addo Dankwah III, Okuapemanhene, due to dispute emanating from the Sakyibea Royal family whose turn it is to nominate an heir to the vacant stool.

Two factions emerged from the Sakyibea Royal Family and each claimed to be the right candidate to succeed the late Oseadeyo Addo Dankwah III, who ruled for 41 years before his demise 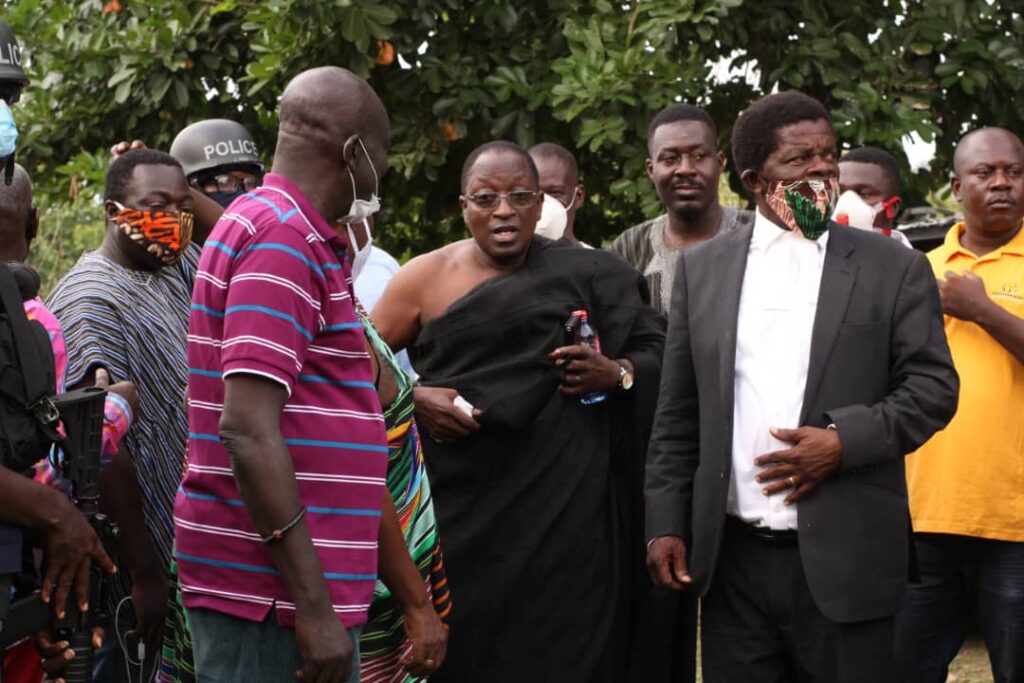 This chieftaincy dispute led to several clashes and destruction of properties in Akropong.

Lilian Nana Agyemang who is the Abrewatia of the Sakyibea Royal family petitioned the Regional House Chiefs challenging the traditional capacity of the Paramount Queenmother in selecting and installing Odehye Kwasi Akufo as Okupemhene.

Delivering the landmark judgement Thursday, April 30, 2020, the Eastern Regional House of Chief upheld that selection of a legible royal to be enstooled as Paramount Chief is the prerogative of the Abrewatia of the ruling family whose turn it is to select a candidate and submit the name of the chosen royal to Asonahene to be sent to the Queenmother.

The House upheld that the Queenmother failed to provide evidence that Odehye Kwasi Akufo’s name was presented to the Asonahene as tradition says. 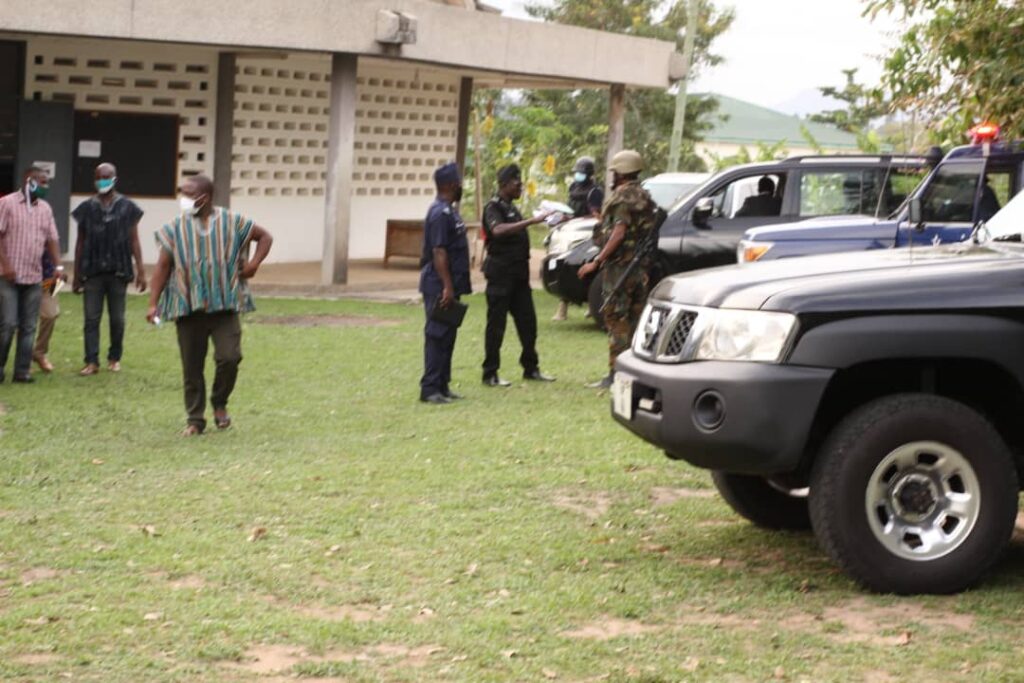 Therefore the instalment of Odehye Kwasi Akufo is null and void with no traditional effect hence due processes must be followed in enstooling an Okuapemhene.

The Regional House of Chiefs awarded Ghc25,000 cost against the Queenmother.

The judgement was delivered amid tight security of armed Police and Military Personnel at the Eastern Regional House of Chiefs and Akropong township. The security personnel deployed from Accra are to maintain presence at Akropong and its surrounding areas.

History suggests that processes of enstooling a paramount Chief whenever the stool is vacant has never been smooth in the last 100 years.

Previous I am popular than Shatta Wale and will shatter him in any beef – Bukom Banku
Next Old voters’ register assures NDC 1.5million automatic votes – Ken Agyapong reveals