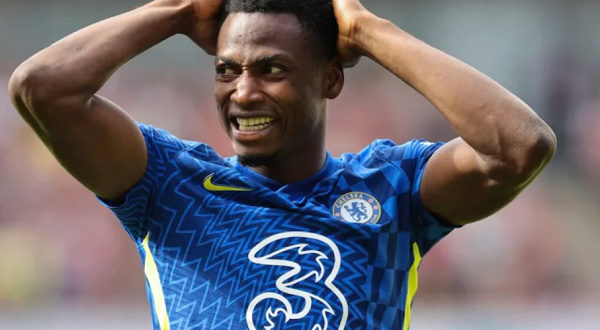 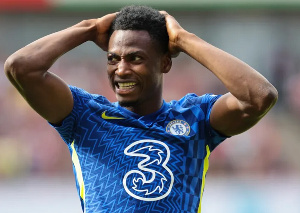 BBC broadcaster, John Bennett has said Black Stars defender, Baba Rahman will not have an atom size of opportunity at Chelsea in the 2022/2023 English Premier League season.

Rahman who spent last season on loan at Reading missed out on Chelsea’s pre-season tour and the club’s 1-0 win over Everton on the opening day of the new season.

According to Bennett, the former Asante Kotoko full-back will not have a sniff of first-team football in the new season.

“Baba Rahman is going to get absolutely nowhere near a sniff of an opportunity at Chelsea,” Bennett told Gold TalkSport.

“I hope he can find somewhere near his level again,” he added.

Baba Rahman joined Chelsea from Ausburg in 2015 for a fee of £14 million, which could rise to nearly £22 million.

After a lacklustre debut season, he has spent the last five seasons on loan with clubs in Germany, Spain, France, England, and Greece.