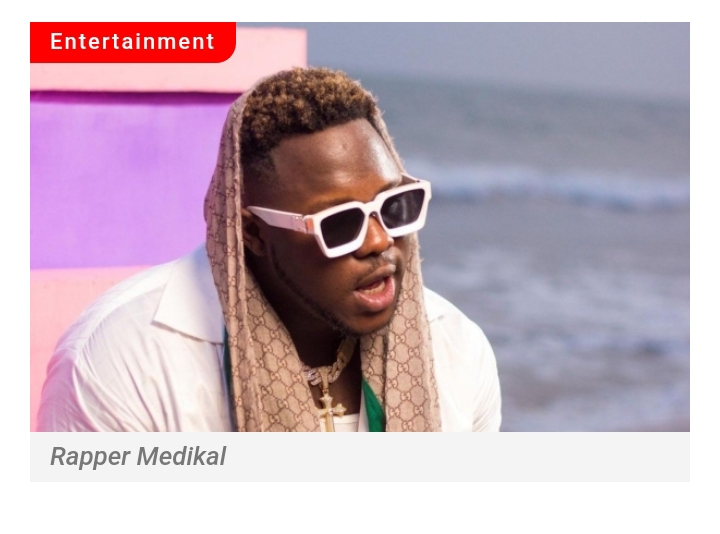 Give me my gun – Medikal tells court 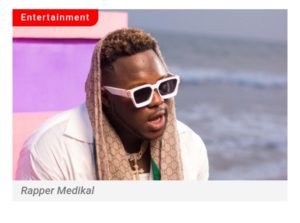 Rapper Medikal
Rapper Medikal has prayed an Accra-based Circuit Court to order the police administration to release his gun to him.

The rapper known in private life as Samuel Adu Frimpong has pleaded not guilty to a charge of displaying arms and ammunition when he made his first court appearance in October 2021.

In court on Tuesday, January 25, 2022, Counsel for Medikal, Alice Nimako Debrah Ablormeti, holding brief for the substantive lawyer told the court that, they have not been served with the processes and disclosures to properly mount their defense.

She also prayed the court to make an order to the police for the release of the gun to him.

Chief Inspector Dennis Terkpetey, the Prosecutor, prayed the court for an extension of time within which to file processes, disclosures, and witness statements and serve the same on accused persons.

The court presided over by His Honour Emmanuel Essandoh asked the lawyers to come up with a formal application regarding the release of the gun.

The request for the extension of time for the prosecution to file their processes was also granted.

In September 2021, while in his car, the accused without any reasonable excuse displayed a rugger 9mm pistol and posted the video on his snapchat social media platform.

He was arrested in October 2021, for displaying a weapon in public.

Tags court give gun ME Medikal MY tells