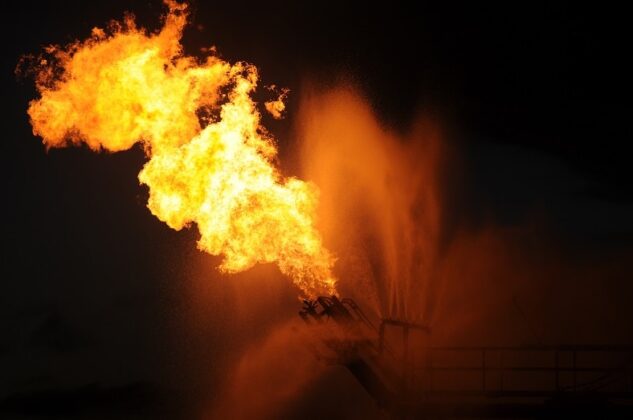 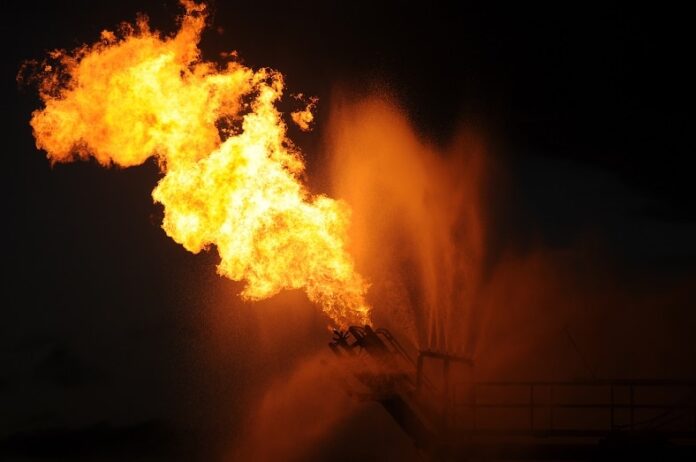 A ten-year-old girl has been burnt to death in a fire outbreak at Akyem Gyadem Zongo near Akyem Oda in the Birim Central Municipality in the Eastern region.

A resident told Starr News, the victim together with her 4-year-old male sibling and mother were sleeping in the room when the fire outbreak occurred .

The mother managed to only rescue the male child when she suddenly woke up to the blaze.

The fire was eventually doused by residents and personnel of the Ghana National Fire Service who arrived belatedly. The charred body of the victim was retrieved and deposited at the morgue.