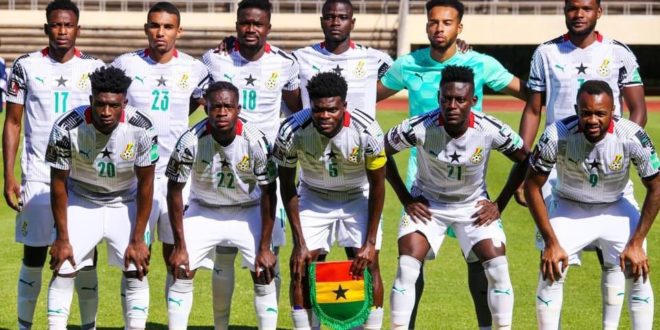 Ghana made its  second appearance at the 2010 World Cup and was just a penalty away from becoming the first African country to get to the semi finals of the world Cup in their game against Uruguay.

But a crucial  penalty miss by striker Asamoah Gyan ruined Ghana’s  chances of achieving  that historic feat in South Africa.
With the Black Stars struggling to make an impact at international competitions in recent years, Langabel believes Ghanaians are to be blamed for the team’s dip in performance

Speaking on Untold Stories TV GH, the stauch supporter of Accra Great Olympics insist the flak,criticisms and insults Asamoah  Gyan received  from Ghanaians after the missed penalty dampened the spirits and put some fear in most black stars players till now

“Let me tell you the black  stars got destroyed by Ghanaians  just after Asamoah Gyan  missed that crucial penalty in South Africa.

“The way and manner he was insulted and vilified by Ghanaians  it really got to the other players because they  felt that if Asamaoh Gyan can even be insulted and criticize like this,then for some of them they don’t even need to show up for the team” he told Untoldstories TV GH.

The Black Stars will be hoping to make amends for their abysmal performance  at the 2021 afcon Cameroon, when they compete at the 2022 wolrd Cup in Qatar. 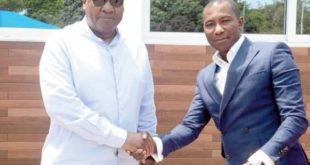 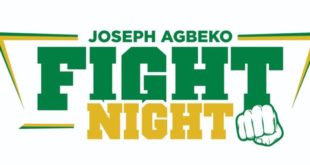 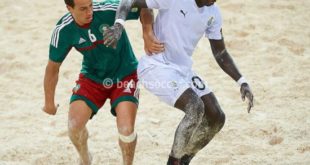 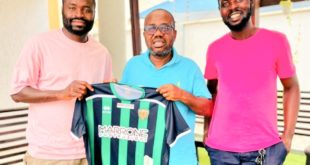 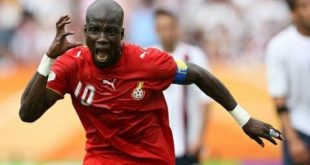 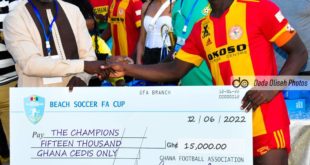 In what was their very first competitive outing, Cheetah Beach Soccer Club upset the big …