The jump in profit translates to 130 % increase.

At its Annual General Meeting (AGM) in Accra, GSE Chairman, Albert Essien, said: “Composite Index (GSE-CI) which measures the performance of the entire market recovered from its negative trend in 2016 to end the year strongly with 52.73% compared with the (-15.33%) recorded at the end of 2016”.

He added that: “Market capitalisation for all listed securities at the end of December 2017 was GHS58.8 billion compared to GHS52.7 billion in 2016 representing an increase of 11.48%”. 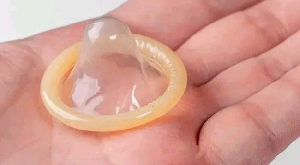 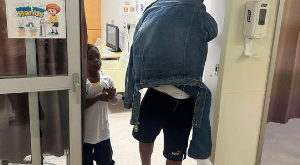 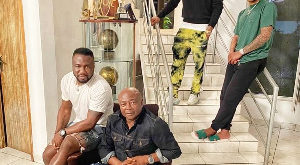