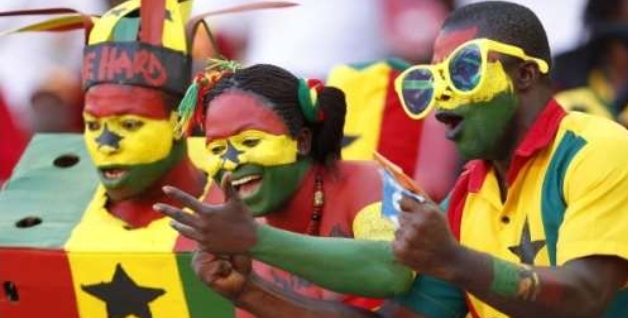 Share
Ghana has been ranked as the 111th happiest country in the world on a United Nations (UN) ranking.

Ghana became the 111th country after dropping 16 places on the World Happiness Report.

In 2021 the country placed 95th in the World happiness ranking.

Compiled by a group of Independent experts, the report was based on life evaluations from the Gallup World Poll with the ranking, based on factors that lead to greater happiness.

It was also based on metrics such as social support, freedom to make life choices, perceptions of corruption, GDP per capita and social support.

There was no African country among the first 50 happiest countries in the world.

Mauritius is however ranked 52nd .

Previous Armed robbers attack Ashgold after Hearts of Oak defeat
Next 3 injured, many homeless after rainstorm at Kalba