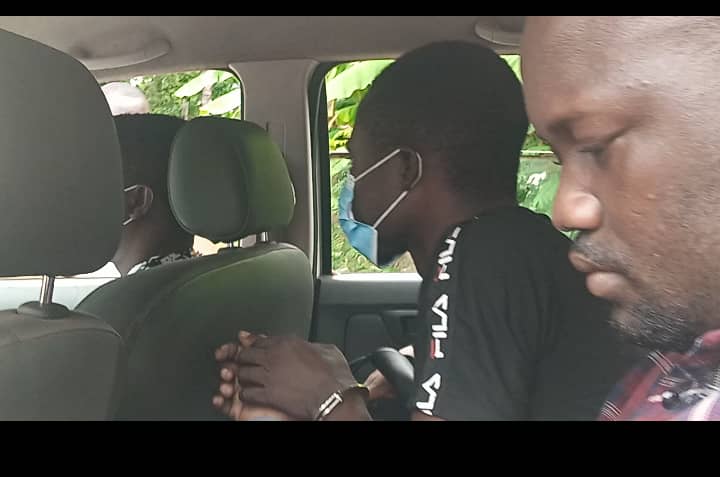 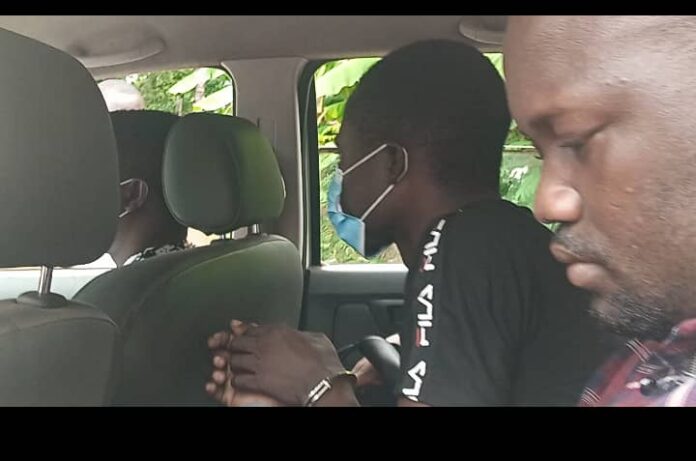 The Koforidua Magistrate Court ‘B’ has remanded the alleged driver of the Member of Parliament for Suhum who hacked the head of an NPP constituency executive with a machete last Sunday.

The accused Samuel Kofi Agyei was arraigned before court Thursday morning and charged with causing harm with offensive weapon contrary to section 70 of the Criminal Offences Act, 1960 ( Act 29).

The Defense Counsel prayed the Court to grant the accused person bail but was objected to by the Regional State Attorney Emily Addo-Kyereh who argued that the nature of the offence comes with a severe punishment and therefore the accused may not avail himself to stand trial when admitted to bail.

The Presiding Judge His Worship Eric Daning asked the counsel on both sides to approach the bench.

Subsequently, the Magistrate adjourned the case to Tuesday, 7th September 2021, for the ruling on the bail application.

The offence charged is a first degree felony which has a maximum jail term of life imprisonment.

The offence is an indictable one which also means that the District Court will only have jurisdiction to do the committal proceedings and commit the accused to stand trial at the High Court or otherwise .

The accused Samuel Kofi Agyei alias Jamalo who allegedly inflicted machete wounds on the NPP communication officer for Lower West Akyem Benard Kwasi Amoani during a violent clash at a funeral was arrested Wednesday, September 1, 2021, after he was accompanied by a member of the ruling New Patriotic Party to turn himself in to the Suhum police.

The chaos was triggered when Frank Asiedu Bekoe, popularly known as Protozoa and some party communicators and Serial Callers attended the funeral of the late father of one of the communicators identified as Opare on Saturday, August 28, 202

In the process of reiterating our displeasure, disappointment and resentment on the position of the MP, our Spokesperson was forcibly attacked by a mob of supporters of the MP who manhandled him in an uncharitable manner”

Police together with complainants proceeded to Suhum Government Hospital where victim Kwasi Amoani was seen at the Emergency ward under stable conditions responding to treatment.

He said the Suhum Police command is investigating the matter to bring the culprits to book.