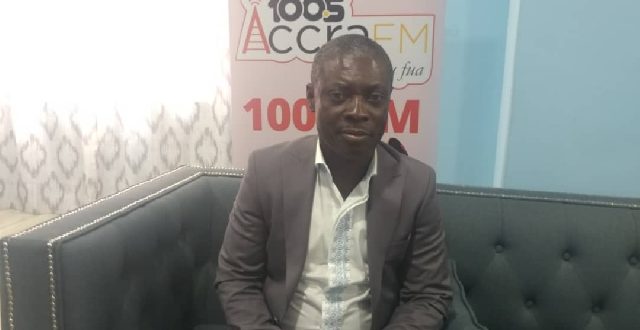 According to Osofo Kyiriabosom, the government has destroyed education with the introduction of the much-touted Free SHS.

Speaking on Accra 100.5FM’s ‘Ayekoo Ayekoo’ with Nana Romeo, Osofo Kyiriabosom said the double-track system being used to run the Free SHS programme has not been helpful.

Osofo Kyiriabosom said the students are not given enough tutorials due to the changes made to the academic calendar and the limited time they spend in school.

He said he will score the government zero on its Free SHS policy and questioned if the President thought through the programme before implementing it.

He stated that the governing New Patriotic Party (NPP) should be voted out of power in the December 2020 polls, adding that they are only interested in amassing wealth at the detriment of the taxpayer.

“Nana Addo’s Free SHS is useless; it has not helped the country in any way. The government has destroyed the education system. Did Nana Addo and the Minister of Education, Dr Mathew Opoku Prempeh, think through it before coming up with the Free SHS policy? How can you tell students to stay in school for three months and return home for another three months? Are you sick? The government must be kicked out because they are only interested in amassing wealth and not fight for the plight of Ghanaians, we cannot continue to eat their crumbs,” he said.

Previous Passengers from China to be screened to prevent spread of Coronavirus
Next Voter registration not compulsory, you can boycott it – John Boadu to NDC