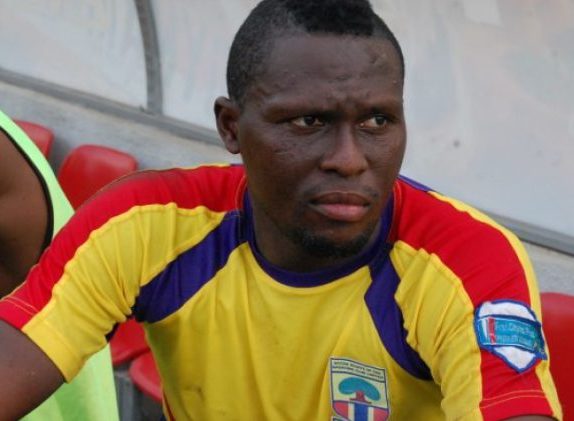 The 29-year-old was arrested on Sunday, November 14, 2021, at the Accra Sports Stadium for allegedly assaulting a police officer.

Mr Fiamenyo was at the stadium to watch Hearts of Oak’s match against Aduana Stars with a friend when the incident happened, leading to his arrest, Accra-based radio station, Happy FM reported.

The former Hearts of Oak player who appeared before the Adjabeng District Court on Monday, November 15, 2021, was denied bail and remanded into police custody for two weeks to reappear at a later date.

Gilbert Fiamenyo is currently unattached to any club after ending his stay at the Lebanese side, Al Nasr.