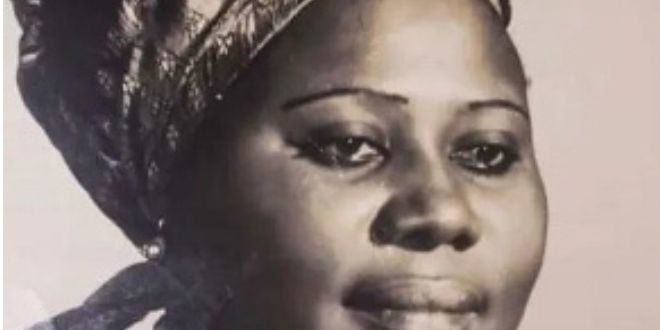 Former First Lady Emily Akuffo has died in her sleep

According to Mynewgh.com the 88-year-old wife of the late President of Ghana, General FWK Akuffo died in her sleep on Friday, April 8, 2022, exactly a day after the death of the Former Second Lady Hajia Ramatu Aliu Mahama.

After the death of her husband, she spent the ensuing years in her hometown in Akropong away from the public eye.

Lt. Gen. Fred Akuffo was the 7th Head of State of Ghana after he led a coup on July 5, 1978 to overthrow the then head of state, General Acheampong. He continued with the ongoing preparations to return Ghana to constitutional rule but his government was also cut short on 4 June 1979 by a military uprising by the junior ranks of the Ghana military led by Flight Lieutenant Jerry John Rawlings and the Armed Forces Revolutionary Council.

He was executed along with other senior military officers on 26 June 1979 at the Teshie Military Range.