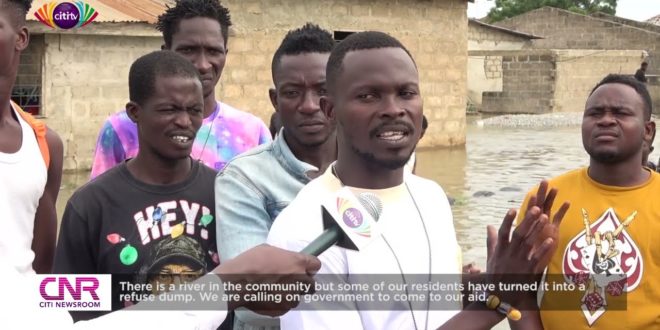 Share
Many have been displaced after flooding in the Buipe township in the Savannah Region.

Water from the Black Volta river divided the Buipe township into two, affecting some 170 households.

Some residents are moving across town with canoes because of the flooding.

Schools, workplaces cattle ranches, among other places were not left out of the devastation.

One affected resident said: “I own a shop with building materials, but because of the river, it has blocked the road and the customers can’t come there.”

The disruption has been worsening as the volume of water entering the community rises by the day. 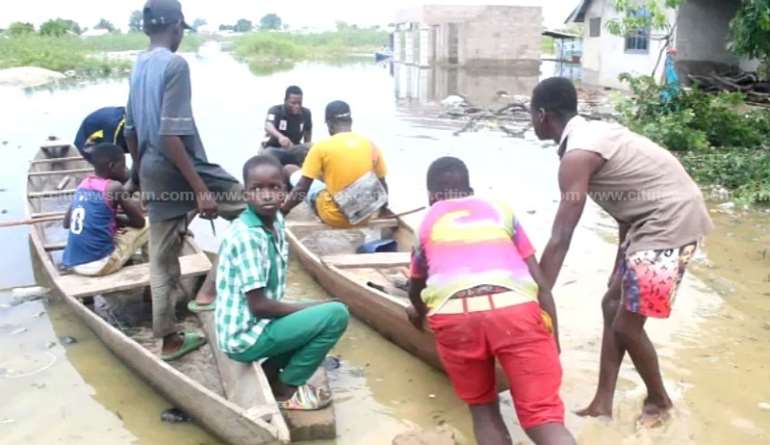 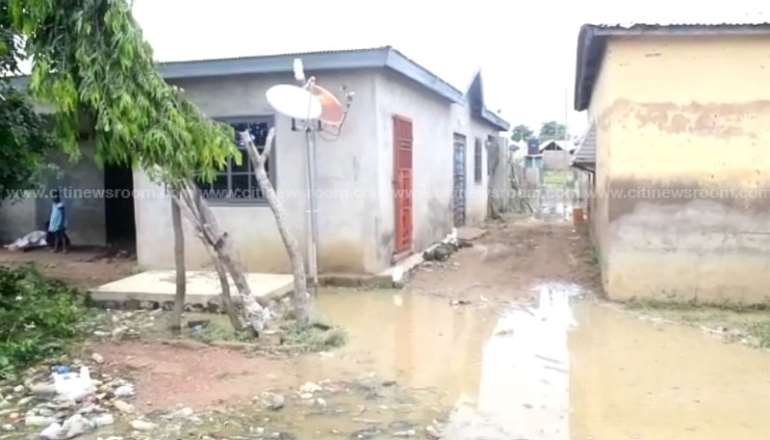 Some residents are also preparing for the worst and are planning to relocate.

“We are looking for a place to relocate because from next week, we will have to leave the house,” Ali Sarafina, a resident, said.

The community has called on the government for relief support as it continues to deal with flooding.

“We are really in distress. The Buipe bridge is in the economical hub of Buipe,” the paramount chief of the Buipe traditional area, Buipewura Abdulai Jinapor II, said to the press.