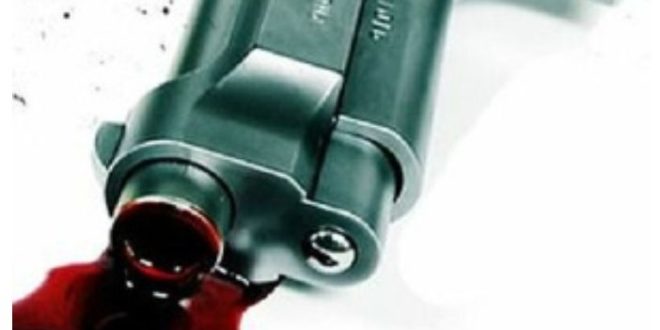 Share
A fetish priest at Enyan Abowinum in the Central Region, on 12 May 2022, committed double homicide and suicide.

After shooting his 43-year-old wife Abena Nyamekye, and son, Richard Tannor, 14, the 40-year-old shaman then pointed the gun on himself and committed suicide after failing to locate his three other children to kill.

The Public Relations Officer of the Central Regional Police Command, DSP Irene Oppong, said an investigation has been launched into the killings.

“The suspect was aggressively looking for the remaining three children, to kill them as well with a gun”, she noted.

She added: “After the police persuaded the suspect to open the door and surrender himself and the gun, the police heard another gunshot in the room”.

“The police were able to force the door open and saw the wife, the son and the man lying in a pool of blood in their room.”

The three bodies have been deposited at the Lady of Grace Hospital morgue in Breman Assikuma for preservation and autopsy.

The three children that the suicidal father could not kill are being given psychological care.