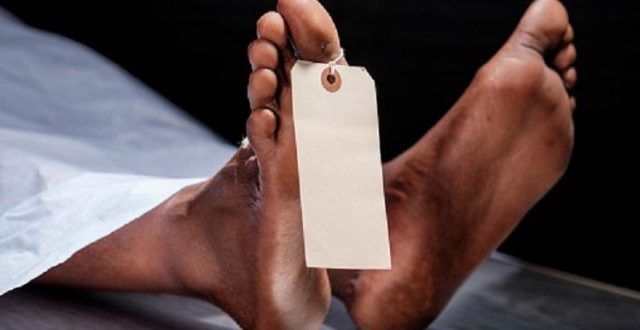 The Enugu State Police Command has commenced investigation into the death of five members of a family in the outskirts of Enugu metropolis in Enugu State.

The sixth member of the family, a boy, was however found in coma and had been rushed to a hospital

The command’s Public Relations Officer, ASP Daniel Ndukwe, said this in a statement made available to the News Agency of Nigeria (NAN) on Thursday in Enugu.

Ndukwe said that the incident took place at City Estate Layout, Amokpo-Nike near Enugu on Wednesday, April 29, in the morning.

“The command’s knowledge of the unfortunate development followed a complaint received on April 29 at about 2.00 p.m. at Unity Police Station of a sudden and unnatural death of a family of six at City Estate Layout, Amokpo-Nike, Enugu.

“The operatives of the station, led by its Divisional Police Officer, SP Siga Malgwi, immediately moved to the location where they saw them lying lifeless in a room.

“The building was cordoned off, while Enugu East Local Government Health Authorities were contacted for examination and evacuation of the bodies.

“Arinze was immediately rushed to the hospital where he is said to be recovering,” he said.

According to him, corpses of five members of the family have been evacuated to the hospital for autopsy.

“Other members of the family whose bodies have been evacuated to the hospital for medical autopsy included: Dominic Onyekwe, husband; Chinaza Onyekwe, wife, who is suspected to be pregnant; Chioma, Oluebube and Blessing their daughters,” he said. 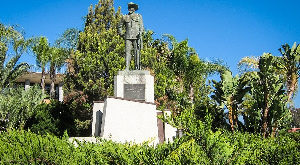 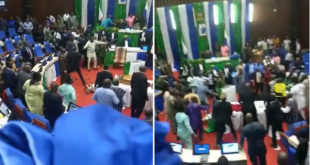