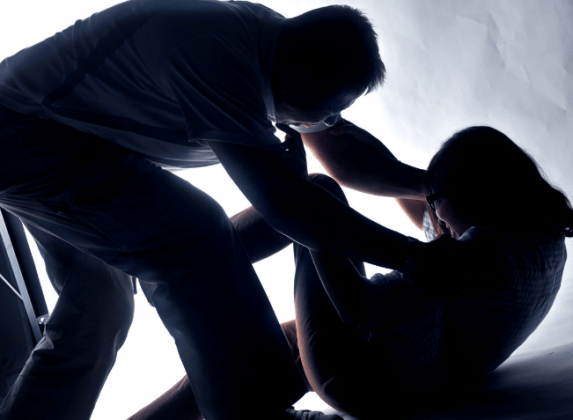 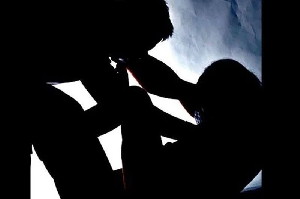 A farmer is accused of killing and sexually assaulting his ex-wife at a farm in Suminakese, Kwahu West District, Eastern Region.

According to information acquired by Akwasi Dwamena of Adom News, Yaa Kesewaa, 48, left for the farm on Friday but never came back.

James Somuah, her brother, claims that a search for her led to the discovery of her lifeless body at the farm.

According to Mr. Somuah, his sister had a serious cutlass wound on her neck and was naked.

He disclosed that the defendant, Kwabena Mawuli, had repeatedly abused the deceased and had threatened to murder her on numerous occasions.

He said that before his ex-wife was killed on Friday, “He abused her on Wednesday and even got into a fight with several men in the community on Thursday for stealing his ex-wife.”

Mawuli has been detained on the grounds that he may have committed the horrific crime as a result of their frequent altercations.

Felicia Sarfoa, the deceased’s daughter, has pleaded for justice while sobbing uncontrollably.