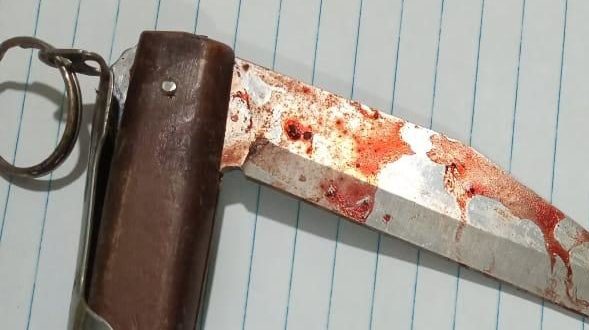 The suspect, Osei Kwawu, reportedly stabbed her sister about ten times after the deceased, Akua Akyiaa, 50, declined a request by his brother to give him a ride in her car.

Speaking to OTEC News Kwame Agyenim Boateng, Mr Kwame Owusu Adomako, an uncle to both the suspect and the deceased said the sad incident occurred on Wednesday November 16, 2022.

“I met them for a short meeting after the two had some misunderstanding on that faithful day, my nephew Osei Kwaku was furious after her sister declined to take him to hospital for a review in her car”.

“After resolving the matter, the two went to the house of the deceased where the incident occurred”

“She was pronounced dead upon arrival at a hospital”.

The suspect however was arrested by police immediately after the act and will be sending to court today.

Previous 5G Technology: These are the advantages and disadvantages
Next Kofi Kinaata, Dr. Likee and others pay their last respect to Baba Spirit