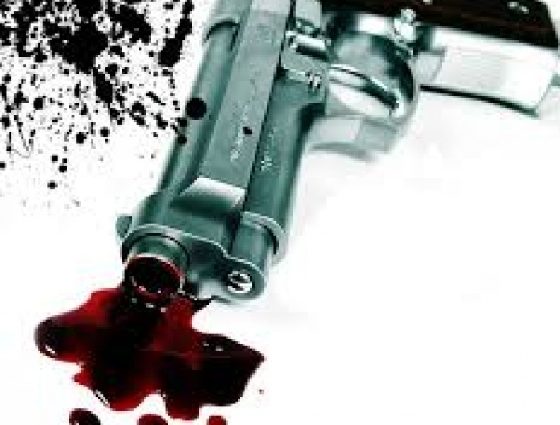 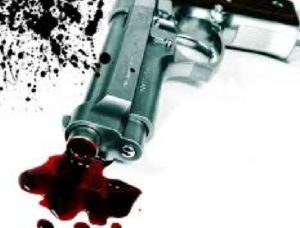 The ex-military man is currently on the run

A 34-year-old man, Elijah Tenbintey, has allegedly been shot dead by an ex-military man at a mining site at Manso Kaniago in the Amansie South District of the Ashanti Region.

The deceased, together with his colleagues, were said to have attempted to trespass a mining concession secured by the private security man, who is an ex-military person, to engage in illegal mining (galamsey).

The National Disaster Management Organisation (NADMO) Director for the area, Mr Edward Oduro Nsiah, told Kumasi FM’s Elisha Adarkwah that the ex-military man fired warning shots at first to scare the man and his colleagues away but they would not budge.

He then aimed at and shot the victim to death.

Mr Nsiah said the locals, upon hearing the death of Elijah, stormed the mining site and, together with the colleagues of the deceased, allegedly attacked a Chinese man who was also at the mining site.

He said the Chinese man was alleged to have instructed the ex-military man to fire the gunshot.

Mr Nsiah said a team of police personnel was deployed to the community to calm down the situation.

He said the security man who fired the gunshot is currently on the run while the Chinese man who was attacked by the locals is receiving treatment at the St. Martin’s Catholic Hospital at Agroyesum.

The body of the deceased has been deposited at the morgue of the same hospital for preservation and autopsy.

The police have commenced investigations into the incident.

Previous I will not work with Kwaku Gyasi if he is still married to his wife – John Mensah
Next Trends and Stories on Twitter this week: AFCON 2021, Gyakie ‘Live Experience’ and more