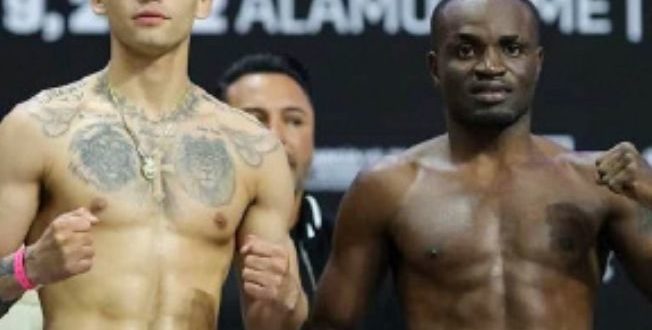 Tagoe earned the amount as compensation for partaking in the bout that took place at The Alamodome in Texas.

His total amount gained from the fight could rise to USD$500,000, which includes 30% of Pay-Per-View(PPV) whereas Garcia earned who earned $1 million as a guaranteed payout could earn $3million due to his entitled 70% of the PPV shares.

Ryan Garcia won the bout by unanimous decision after dominating all 12 rounds.

Garcia goes the 12-round distance for the first time in his pro career and improves to 22 wins with no losses.

Garcia ends his 15-month hiatus in dominating fashion, but there is still plenty to improve on with new coach Joe Goossen. 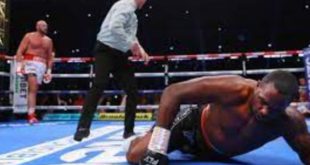 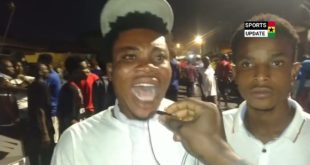 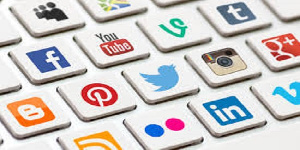 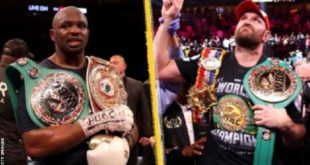 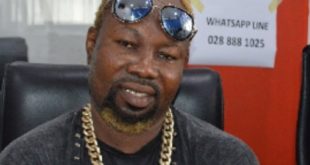 Michael Ayittey Okai, aka “Ayittey Powers”, a boxer, has appeared before a Kaneshie District Court … 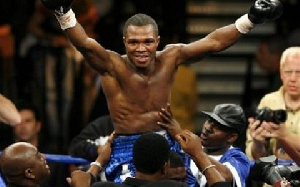 WATCH: ‘I’m neither on drugs nor broke!’ – Ike Bazooka Quartey