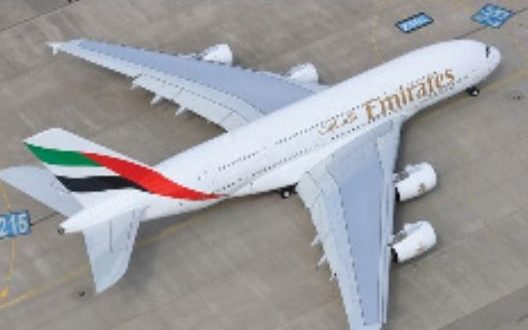 Emirates owes my wife and I an explanation, Edward Opoku

My wife only requested for an extra seat belt, Edward Opoku

Emirates Airlines have been accused of illegitimately kicking a woman who is 24 weeks pregnant off one of its airlines.

According to a tweet sighted by GhanaWeb on Sunday, husband of the pregnant woman, Edward Opoku accused staff of flight EK704, flying from Mauritius to Ghana through Dubai, of disembarking his wife, embarrassing her and putting their unborn child at risk.

He wrote that the incident occurred after his pregnant wife had requested for an extra seat belt before the flight took off.

“Ok, it’s morning @emirates. Your staff legit disembarked my pregnant wife from her flight yesterday [February 26, 2022], embarrassing her and putting our child at risk with your shocking behaviour and disrespect. We chose your airline to avoid this kind of nonsense.

“She was flying home within your 29-week policy. She followed all protocols. She vomited on the plane, but was checked & found to be healthy. So why did staff tell her that they had taken a decision that the plane would not leave with her on board?” Edward Opoku quizzed.

The frustrated husband further questioned Emirates on why it would treat his wife and their unborn child in that manner.

GhanaWeb on Sunday February 27 contacted Edward Opoku via Twitter for further details where he revealed that his wife was travelling alone from Mauritius to Ghana through Dubai.

He added that staff of the Emirates flight earlier seemed fine and asked his wife to lay back adding that they [Emirates] even offered to have a medical team waiting on standby in Dubai to check on his wife in case she needed additional assistance once she landed.“Sounded like overkill, but she accepted the support since it would make the travel easier. Apparently, the trouble started when she asked them for a belt extension and two men in suits came up to tell her she had to get off,” he told GhanaWeb.

He continued, “When she asked why, she was initially told they didn’t have motion sickness medication in case she had to throw up again but she explained that she had her own medication and then they demanded to see a doctor’s note permitting her to travel.

From our research and guidance from our travel agent, Emirates has a no-fly policy for women after 29 weeks without a doctor’s note. She is 24 weeks pregnant and so this explained why she did not need one,” Edward Opoku added.

Touching further on how his pregnant wife was mistreated, Edward Opoku said a male attendant explicitly told his wife, “We have decided that we will not fly the plane with you on it” and was later told she needed to see an Emirates doctor to clear her before travel.

“Once she was off the plane, they start getting more rude and one person asks her ‘why didn’t you tell us you were pregnant?’ and the others refused to answer her when she asked where the doctor is and what the next steps were.”

After they [Emirates] asked his wife to get off-board, Edward Opoku told GhanaWeb, his wife was then handed over to the Mauritius Aviation authorities who initially had her pick her own bags before anyone could notice she was pregnant before offering ‘help’.

After recounting the rather traumatic episode, Edward Opoku told GhanaWeb that although his wife and baby are currently doing well, they plan to get a check-up in the hospital in the coming week to confirm if everything is okay.

He adds that they plan to visit the Emirates offices on Monday, February 28, for further explanation into the matter.

Meanwhile, Emirates is yet to formally issue a response to the matter as at the time of filing this report. 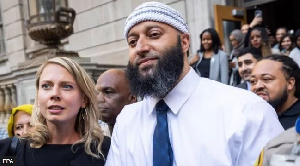 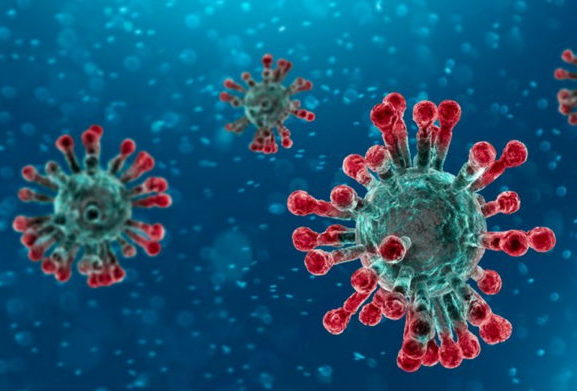 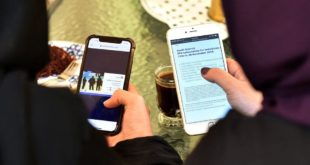 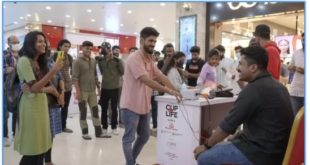 Menstruation: Why are Indian men screaming with period pain? 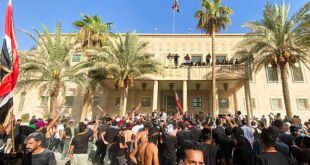 Iraq: At least 23 dead amid fighting after Moqtada al-Sadr quits 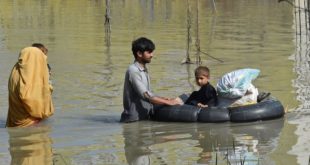 Pakistan floods are ‘a monsoon on steroids’, warns UN chief

Pakistan is facing “a monsoon on steroids”, the UN’s secretary general has warned, after floods …