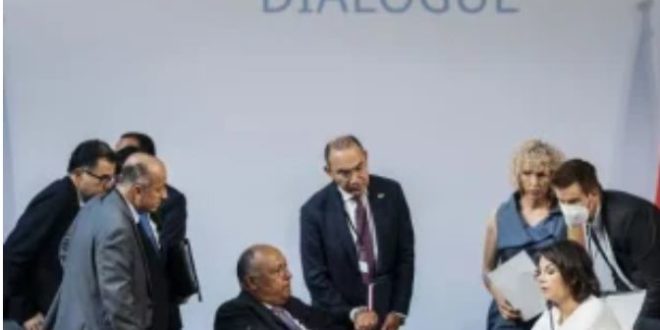 Human Rights Watch has accused the Egyptian government of severely curtailing the ability of environmental groups to carry out their work, even as it prepares to host the COP27 climate summit in November.

The campaign group says the government has imposed arbitrary obstacles that have debilitated Egyptian environment organisations, forcing some activists into exile and others to steer clear of important work.

At the same time, they said there had recently been increased tolerance for environmental activities that were not critical of the government.